Averatec has launched a new netbook, the Averatec N1200, which is one of the thinnest and lightest 10 inch netbooks available. Averatec N1200 Netbook measures less than one inch thick and weighs in at a tiny 2.2lbs.

The Averatec N1200 Netbook features an Intel Atom N450 processor, 1GB of RAM as standard with the option to upgrade to 2GB of RAM, and a 160GB hard drive. 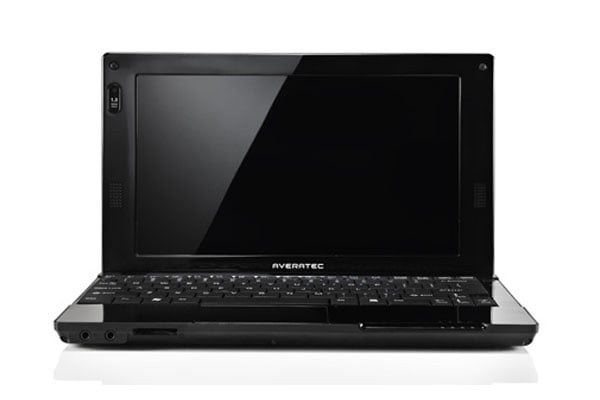 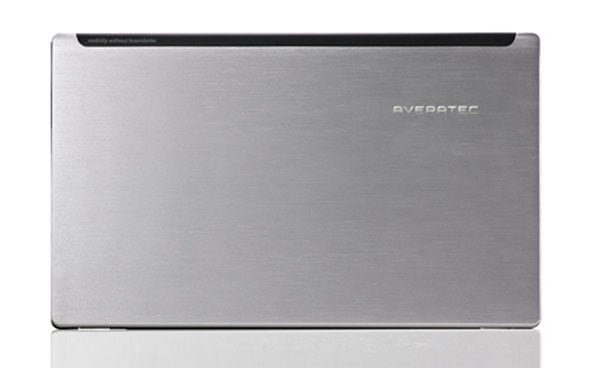 On top of that the Averatec N1200 Netbook features a 10.1 inch LED LCD display with a resolution of 1024 x 600, and it has a built in 1.3 megapixel web camera, integrated 802.11n WiFi and it comes with a choice of Windows XP Home or Windows 7 Starter Edition.

The battery life isn’t that impressive though with a reported usage time of just three hours, although there is an optional extended battery which will give you up to six hours of usage, it also has 10/100 LAN and High definition audio.

The Averatec N1200 Netbook will be available shortly for $330.