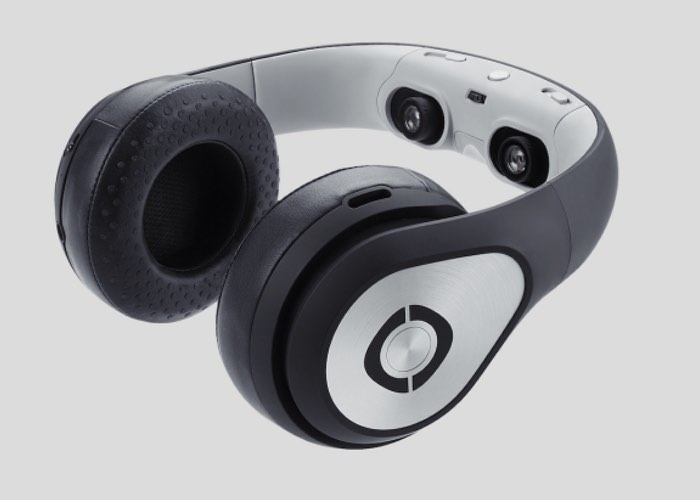 After being made available to back via Kickstarter and then for pre-order, the new Glyph Founders Edition video headset is now set to start shipping out to customers next month.

If you are quick you can still grab the Avegant Glyph video headset at the introductory $599 price until January 15th 2016. If you were one of the early Kickstarter backers you will be receiving your headset first and Avegant is preparing to send out 3,000 units very soon. 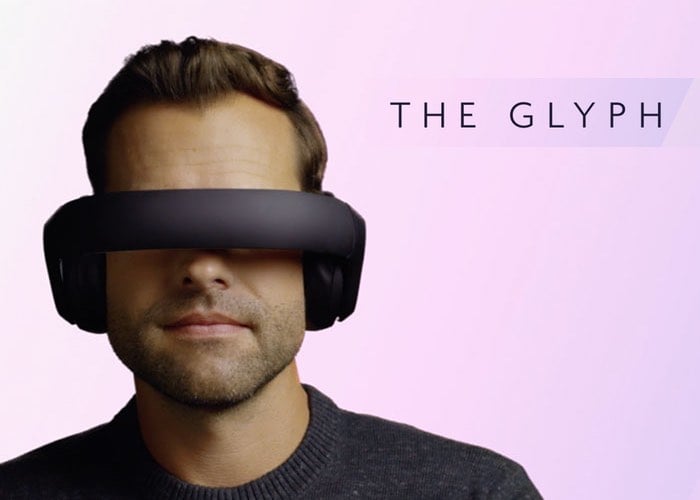 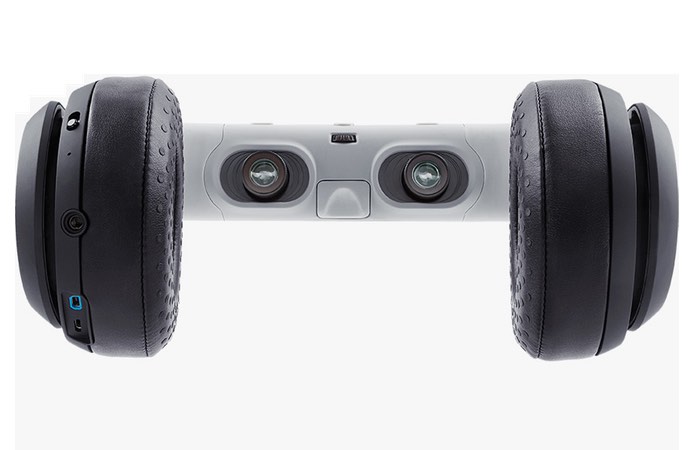 10,000 Avegant Glyph video headsets will be shipping during January 2016. Edward Tang, Avegant’s Chief Systems Officer explains more “The experience that we’re replicating is the on-the-go theater experience. It’s not VR. Instead, it feels like you’re in a movie theater.” Check out the video below to learn more.

The Glyph is mediawear, a new category of personal entertainment technology designed with go-anywhere portability and amazingly precise video capability. The Glyph sits on your head like a pair of headphones, and when flipped down over your eyes, it becomes a personal theater for viewing all types of content from your mobile devices. Put it on, and you get the idea in seconds. It’s that intuitive. Avegant’s patented Retinal Imaging Technology uses advanced optics and an array of two million mirrors to project images directly to your eyes to recreate natural sight. It’s more like seeing than watching—and far better than any other display technology. Prepare to be amazed.

Sophisticated, understated, elegant. The Glyph’s streamlined design communicates its extraordinary abilities at first glance. The mediawear delivers audio, or vision plus audio, in a familiar form that goes anywhere with you—a distinct advantage over other head-mounted displays. Put the Glyph on, and you’ll get the idea in seconds. It’s that intuitive.

For more information on the new Avegant Glyph video headset jump over to the official website for details and the ability to purchase from $599 until January 15th via the link below. After which the price will rise to $699.