Avatar has notched up another couple of records. After smashing Box Office records and becoming the highest grossing film in history. Avatar, now released on Blu-ray has sold approximately 1.5 million disks on the first day of release in the US, beating the previous Blu-ray number one, The Dark Knight. 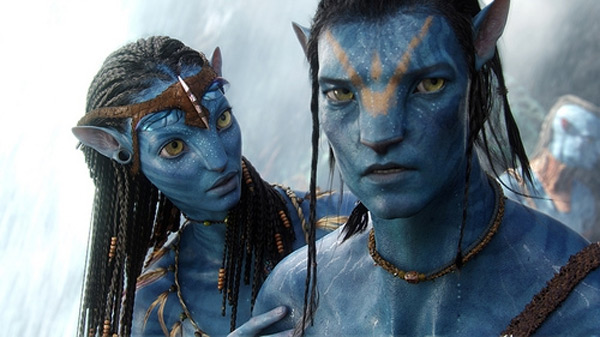 However the Blu-ray Avatar release is also clocking up a huge illegal downloads tally and is becoming the most pirated Blu-ray film of all time. Statistics on BitTorrent  downloads showed 200,000 in the first four days after the Blu-ray release.

These statistics for both legal and illegal are for the 2D version so its anyone’s guess as to what the final figures will be once the 3D version and special feature releases are launched later this year. Initial estimates for the DVD & Blu-ray are more than 4 million copies.