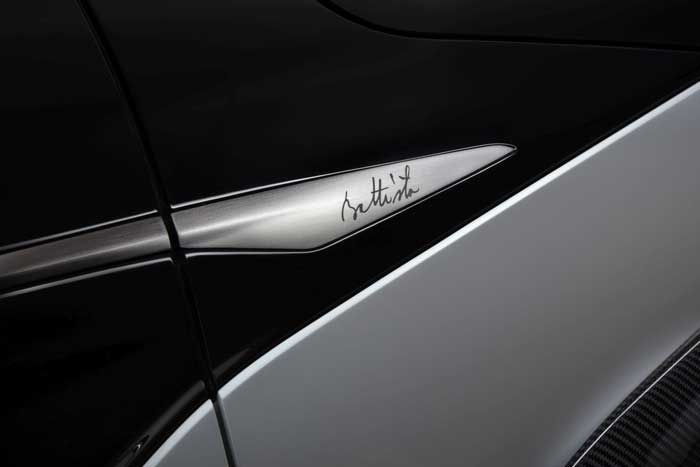 Automobili Pininfarina has designed some of the sexiest sports cars in history and is set to launch its own hypercar. The ride is carbon fiber EV that promises 1,900 hp and 2,300 Nm of torque. Despite the performance, the Battista also promises a range of over 450 km per charge.

The ride will come to market in 2020, but the official unveiling has been announced. The first glimpse at the car will happen at a VIP event in Geneva on March 4. The world premiere of the ride happens the next day on March 5 at the Geneva Motor Show.

Pininfarina has also announced its dealer network for the limited run of 150 units. There are retailers in Europe, the Middle East, Asia, and North America. The full dealer list can be seen here.