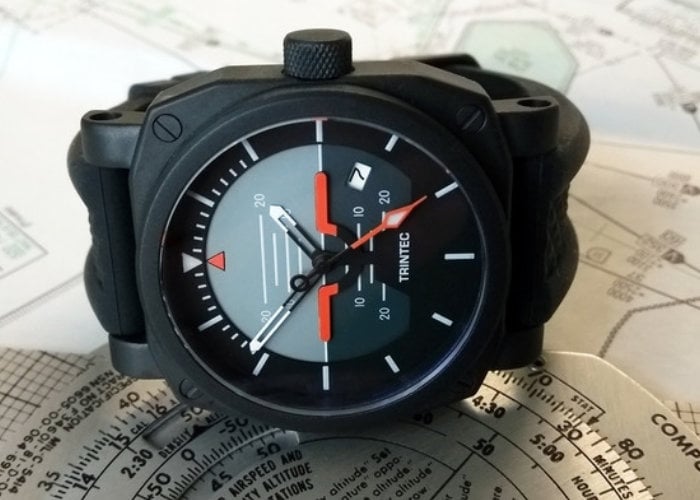 A new range of automatic watches has been created inspired by aircraft instruments offering designs which closely reflect the flight instruments they were inspired by. Watch the demonstration video below to learn more about the range of Pilots Watches, The NAV-03 Horizon and Directional Gyro which have launched via Kickstarter this week. 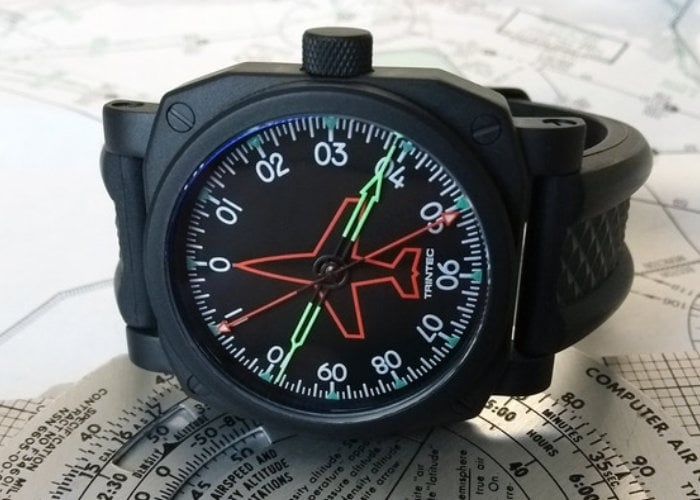 Both watches are available in a black PVD sandblasted or stainless steel finish, with the addition of the stainless steel finish. Designer Brendon Nunes explains more about the new range of automatic watches inspired by aircraft instrumentation. “I have spent several years tweaking and perfecting both designs to reflect as closely as possible the flight instruments they are inspired by. These watches are a reinterpretation of two of our original watch designs produced in 1993. Both watches are among the most unique I’ve ever created. “ 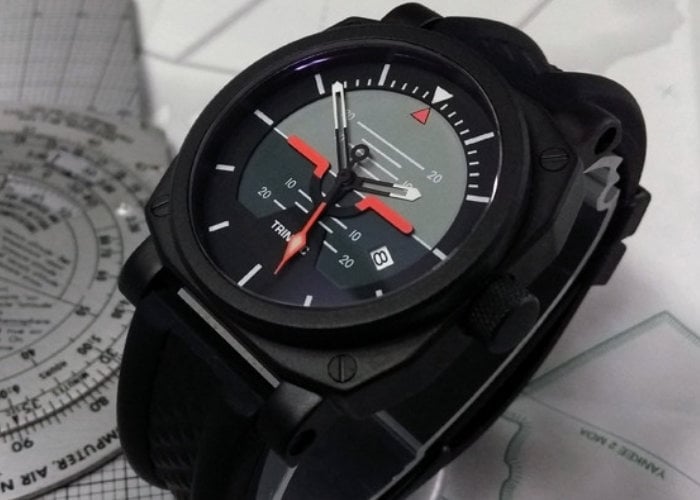 Pledges are available from $225, £171 or CAD$299 with worldwide shipping expected to commence later this year during August 2019. “The NAV-03 Series are inspired by primary flight instruments which can be found in virtually every aircraft cockpit. Every pilot would be very familiar with the use and importance of the two instruments these watches are inspired by.”

For more details on the full range, jump over to the official Kickstarter crowdfunding campaign page by following the link below. With still 28 days remaining the project has already blasted past its required pledge goal thanks to over 40 backers.