Autodesk has launched a couple of new iPad applications called 123D Catch and 123D Make Intro. The first 123D Catch has been created to provide an easy way to convert 2D photos into 3D objects.

The 123D Catch application has been designed to allow you to take photos with your iPad an then submit them for processing on the Autodesk Cloud. Your 2D photo is then automatically converted into a realistic 3D model which you can then view, share, and download. 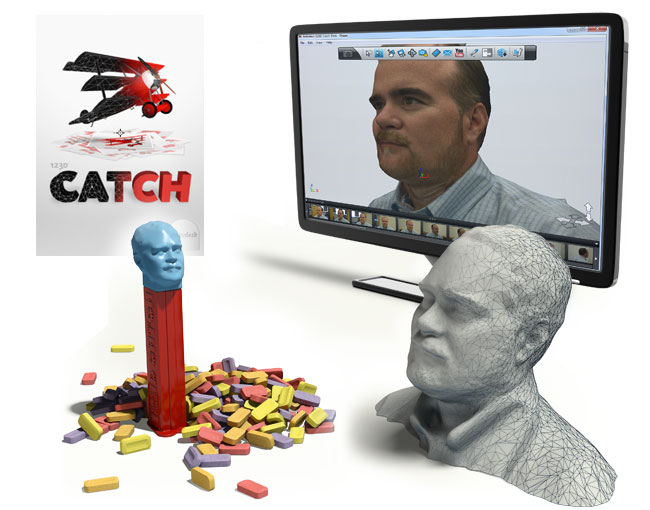 The 123D Catch app lets you take upto 40 photos which can then be uploaded for processing, and the app includes interactive startup guides you help you through the process of creating your first 3D object using the service.

The other app launched this week by Autodesk called 123D Make Intro, has been designed to work the other way and turn 3D models into 2D build plans with animated assembly instructions.

Download them both for free now from the iTunes app store: 123D Catch – 123D Make Intro.