Autodesk, the makers of the popular AutoCAD software has announced that they will be launching a version of AutoCAD for Mac OS X by the end of October this year, some 18 years after Autodesk stopped producing AutoCAD for the Mac.

AutoCAD has over 10 million users worldwide, and many users have requested a Mac version. The Mac OS X version will be priced the same as the Windows version, at around $4,000. 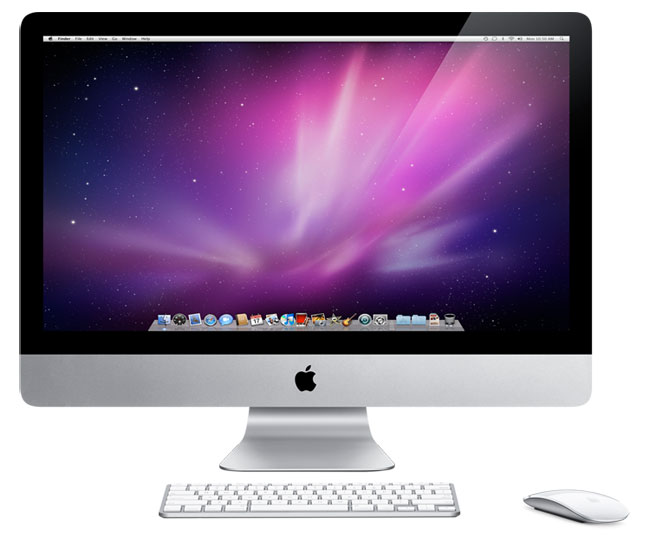 “Apple is thrilled that Autodesk is bringing AutoCAD back to the Mac and we think it’s the perfect combination for millions of design and engineering professionals,” said Apple senior vice-president of Worldwide Product Marketing Philip Schiller in a news release.

Autodesk has also announced that they will be launching a free AutoCAD viewer application for iOS devices, which will be called AutoCAD WS, and this will let users view and make small modifications to their designs on the iPad and iPhone.