The Audio Technica AT-PHA30i iPod Amplifier connects to the iPod’s dock connector and comes with a 3.5mm audio jack, and it draws power from the iPod, which powers the amplifier. 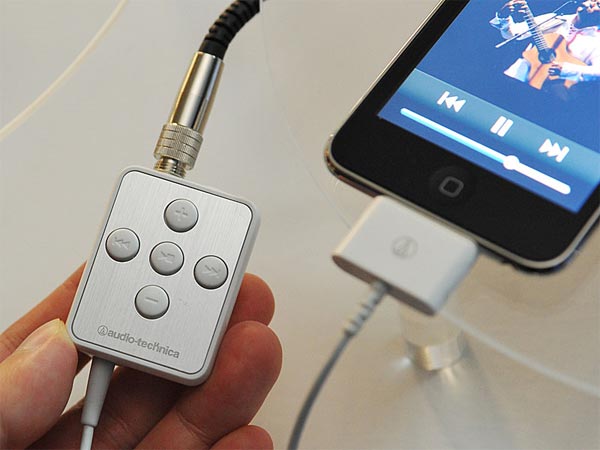 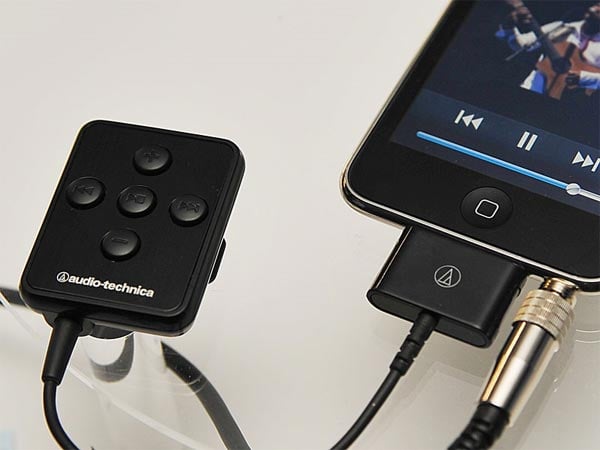 As well as being an amplifier for your iPod, the Audio Technica AT-PHA30i is also a remote which will let you change tracks and it also has built in volume controls.

The Audio Technica AT-PHA30i iPod Amplifier is compatible with the iPod Touch, iPod Nano, iPod classic and the iPhone, it will be available in Japan in December for about $140.