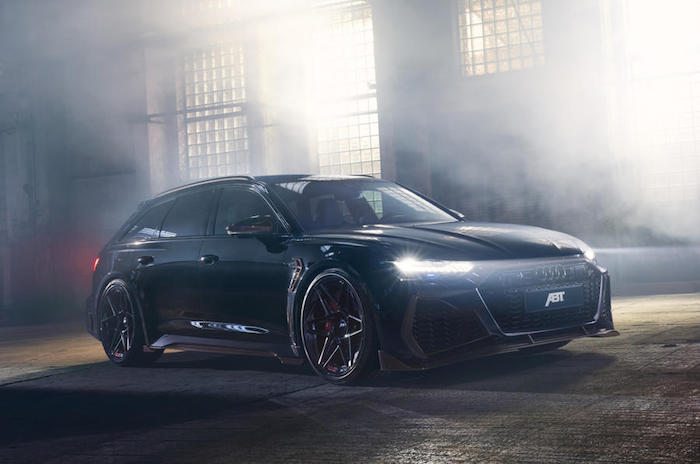 ABT has tuned Audi’s RS6 and give the car an impressive 800 horsepower, the car is called the Audi RS6 Johann ABT Signature Edition.

The new Johann ABT Signature Edition looks very impressive from the photos and it has a 0 to 62 miles per hour time of just 2.91 seconds, just 64 units of the car will be made. 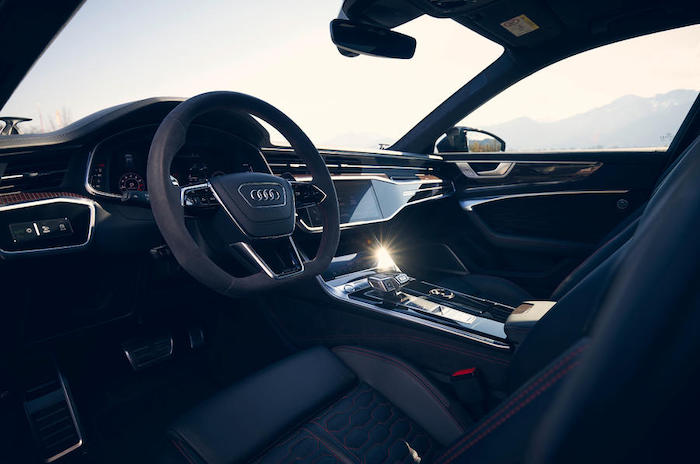 For its 125th anniversary, vehicle tuner ABT Sportsline has dedicated the most exclusive masterpiece in its history to the company’s founder: The unique homage, named the Johann Abt Signature Edition, comprises just 64 cars using the RS 6 as its platform – one for each year of the legendary Bavarian blacksmith’s life. The small workshop was set up in 1896 and became the world’s largest automotive aftermarket and performance parts specialist for Audi and VW. “A motorsport mechanic will be responsible for the conversion of each individual example – a unique and exceptional event. One man, one vehicle – from start to finish”, enthuses CEO Hans-Jürgen Abt: “Six cars per month will be hand-built.” 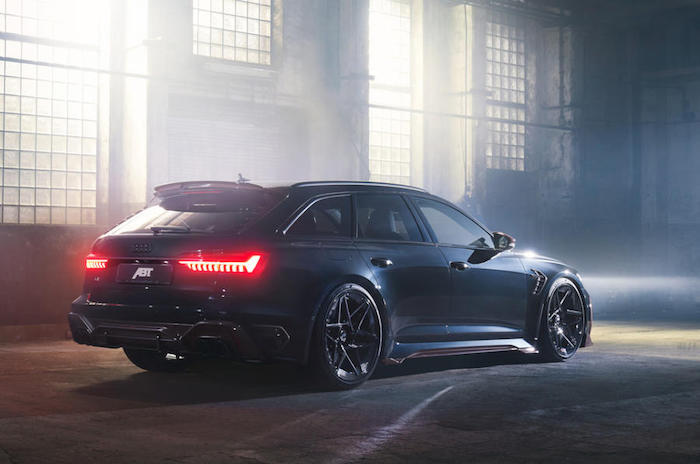 You can find out more details about the new Audi RS6 Johann Abt Signature Edition over at ABT at the link below.