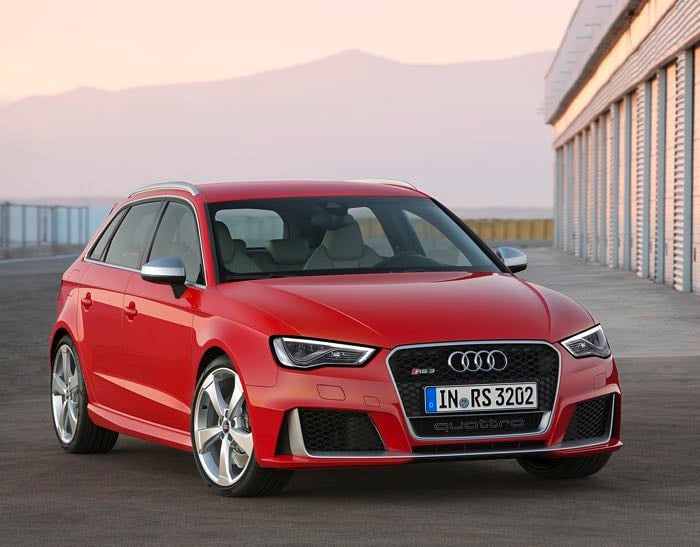 The new Audi RS3 Sportback is now official, and it is faster than the previous model and comes with more power, it features 367 HP and 465 NM of torque.

The Audi RS3 Sportback has a 0 to 62 MPH time of just 4.3 seconds and it has a top speed of 174 MPH, according to Audi it is their most powerful five cylinder in RS history. 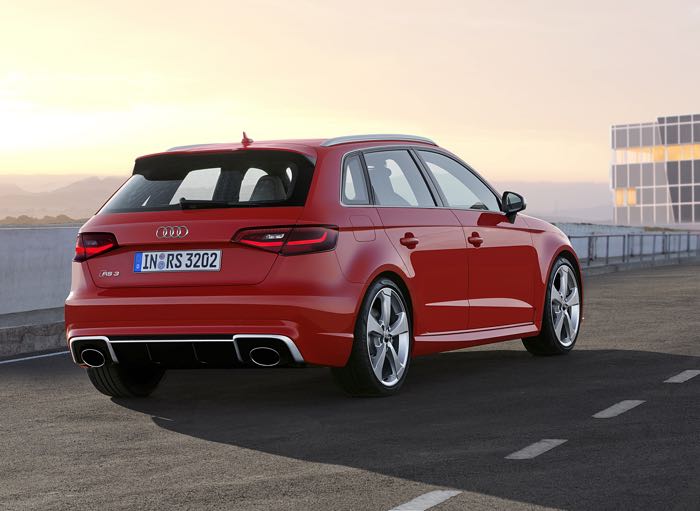 “There is a long tradition of five-cylinder engines at Audi,” says Prof. Dr. Ulrich Hackenberg, Board Member for Technical Development at AUDI AG. “In the 80s, they turned Audi into a sporty brand, both in motor sports and in production. The new Audi RS 3 Sportback features the latest generation of our 2.5 liter, five‑cylinder engine – the most powerful production engine in the modular transverse matrix.” 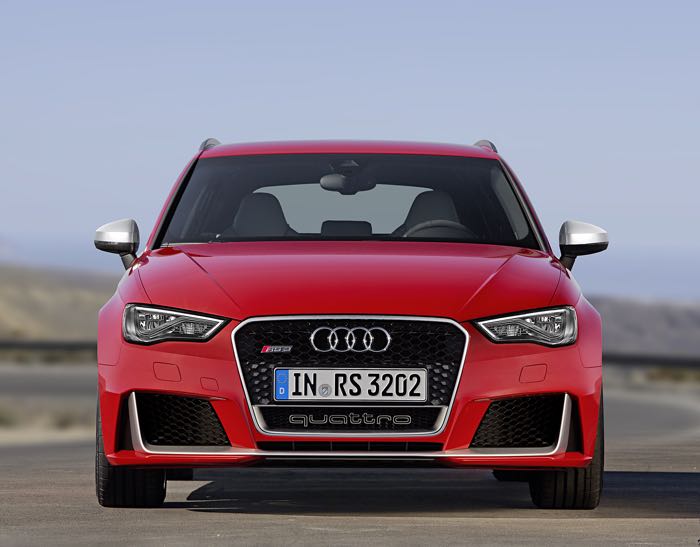 As well as the 2.5 litre TFSI engine, the new Audi RS3 Sportback is also equipped with a seven speed S tronic gearbox, which is designed to shift faster than the previous model. 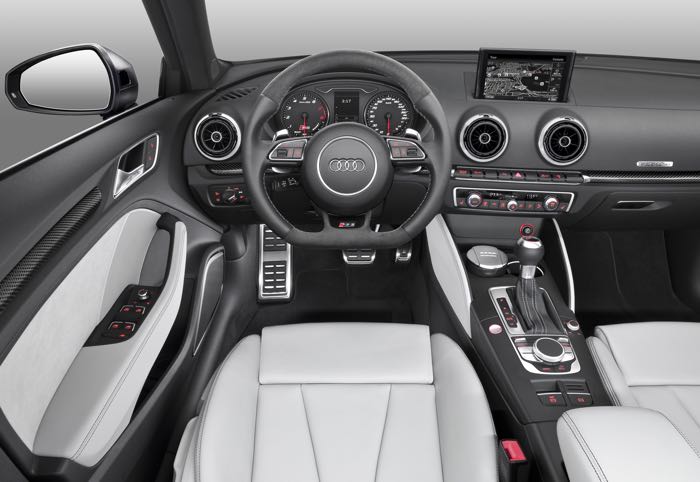 The Audi RS3 Sportback will launch next summer, as yet the company has not revealed any information on pricing, you can find out more details at the link below. 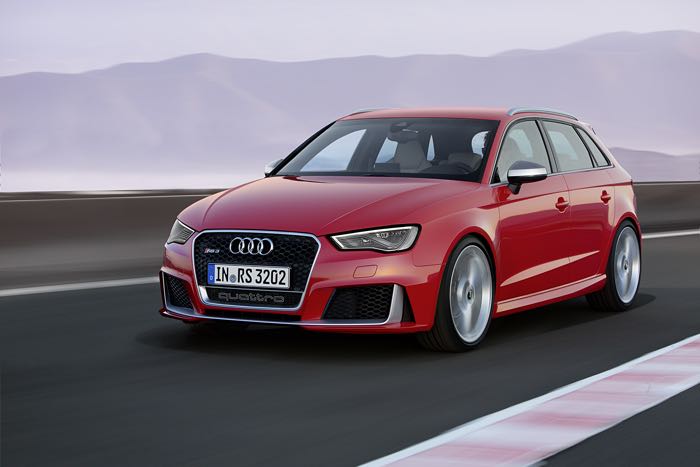