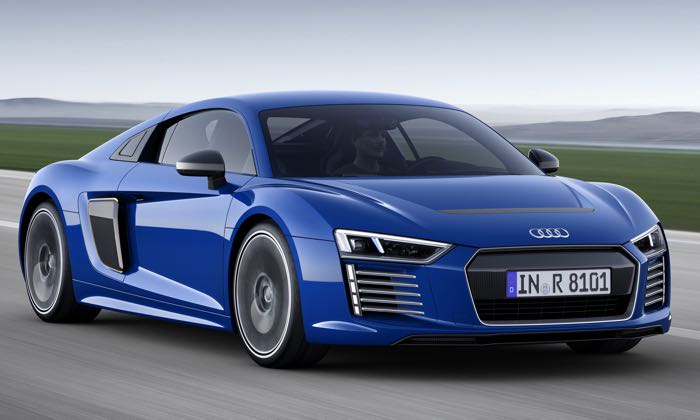 The Audi R8 E-Tron will come two electric motors which are mounted at the rear of the vehicle and produce a combined 459 horsepower and 679 pound-feet of torque. 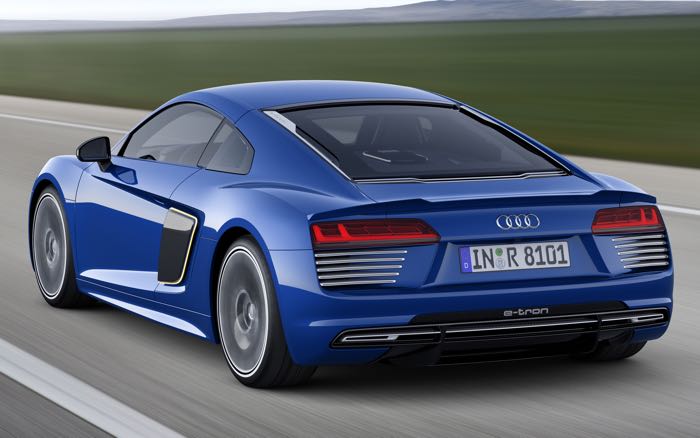 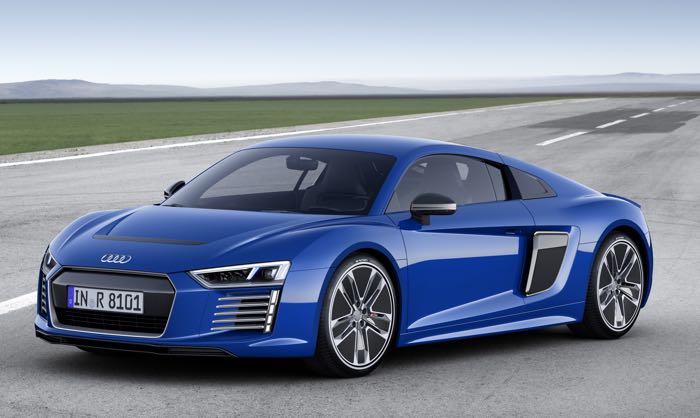 The R8 e-tron achieves an electric range of 450 kilometers (279.6 mi) instead of a previous 215 kilometers (133.6 mi) with an energy density that has been increased from 84 Wh/kg to 154 Wh/kg and some other modifications to the car. The electrically powered high-performance sports car has the Combined Charging System (CCS) on board, which allows charging with direct and alternating current. Using this system, it is possible to fully charge the battery in significantly less than two hours. 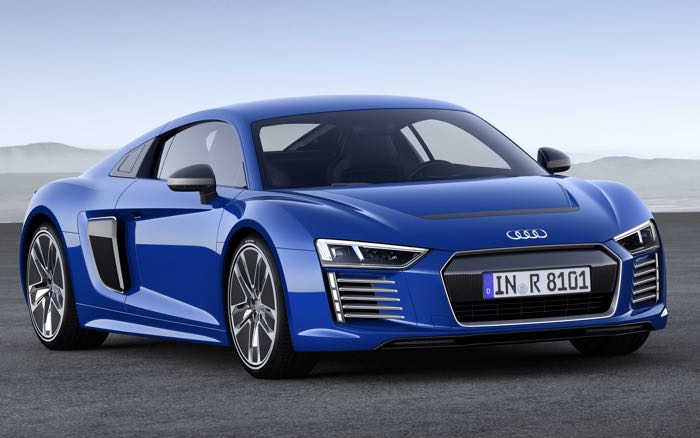 Audi will be launching their new Audi R8 E-Tron later in the year, as yet the company has not revealed how much the electric engined version of their R8 will retail for.