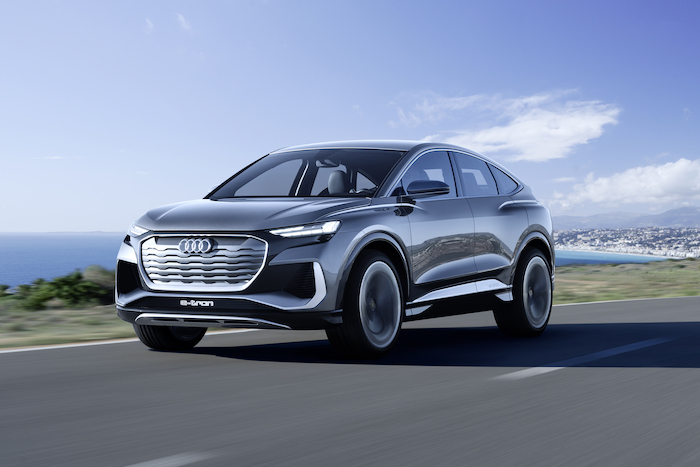 Audi has unveiled their latest concept car, the Audi Q4 Sportback e-tron which is an all electric SUV, this is the second model in the range, we got to see the Q4 e-Tron concept last year, both models will go into production in 2021.

Both of Audi’s new Q4 electric SUVs look impressive from the photos, Audi have said that they will have a potential range of 310 miles. 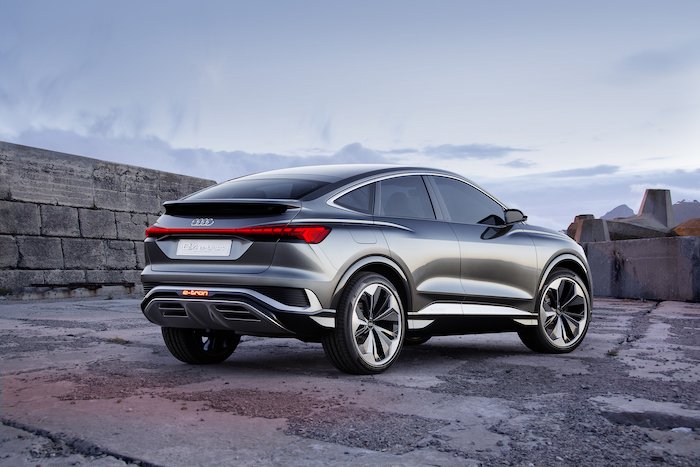 Pure SUV or Sportback SUV with a dash of coupé extract? Audi Q3 and e-tron customers are already accustomed to choosing which of these silhouettes suits them best, and the unveiling this week of the new Q4 Sportback e-tron concept* means the same dilemma will also soon face fans of the brand’s first fully electric compact SUV. The new Sportback study lines up alongside the Q4 e-tron concept, one of the leading lights of the 2019 Geneva Motor Show, and like its sister car is scheduled to enter series production in the near future as the seventh fully electrified Audi in the portfolio. 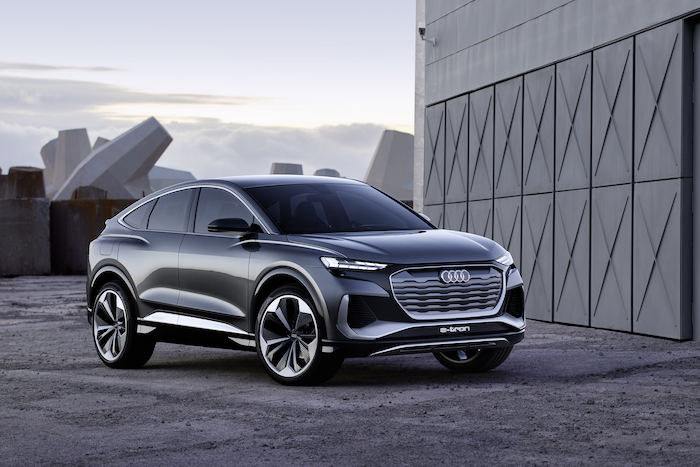 “With the Q4 e-tron concepts we are outlining our plans to cascade e-tron technology into the compact SUV class, and I think these studies clearly show that we will be downsizing without in any way downgrading,” says Director of Audi UK Andrew Doyle. “Like the two e-trons that paved the way for them both versions are hugely attractive interpretations of the SUV and Sportback brief underpinned by the very latest electrification technology delivered with characteristic Audi quality and ingenuity. I have no doubt that they will encourage wider acceptance of the benefits of electric driving, with the Audi e-tron range.” 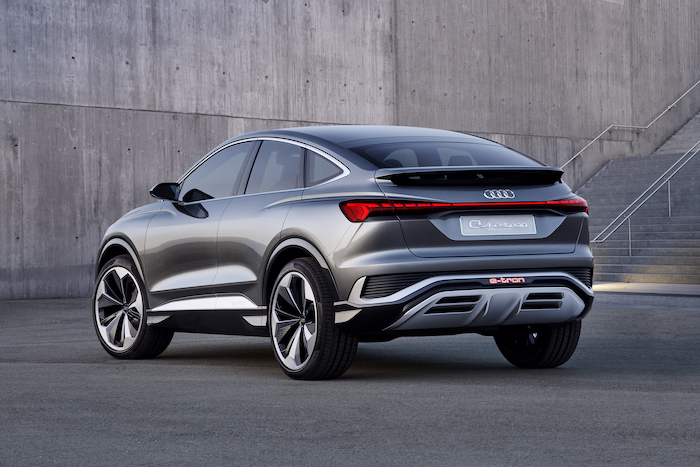 You can find out more information about the new Audi Q4 Sportback e-tron concept over at Audi at the link below. 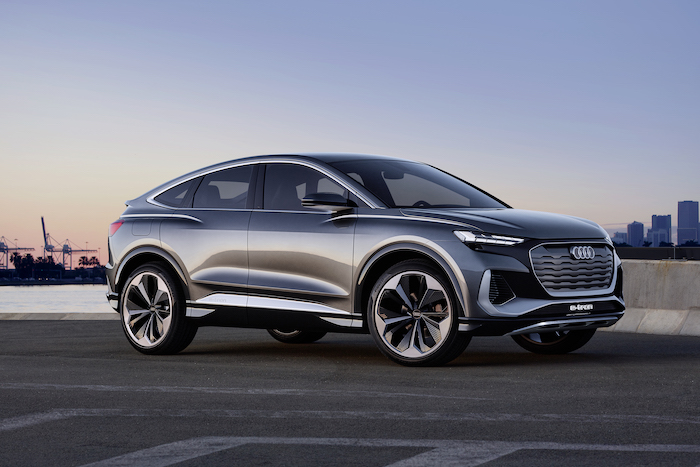