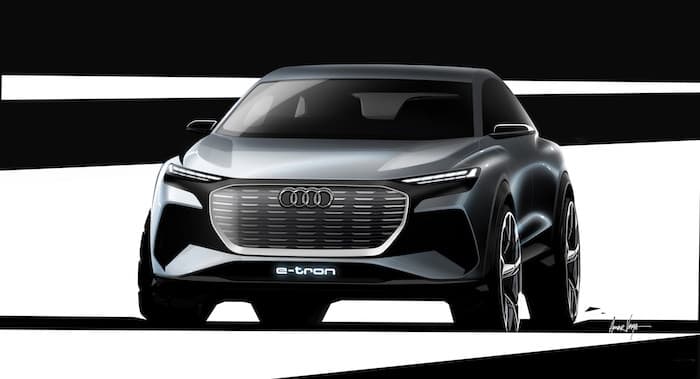 Audi has a new e-tron concept to show us at next months Geneva Motor Show, the Audi Q4 e-tron Concept and the car maker has released some teaser photos of the car.

It looks like Audi is following similar design cues to their stunning looking e-Tron GT Concept and their E-Tron production car which is launching this year. 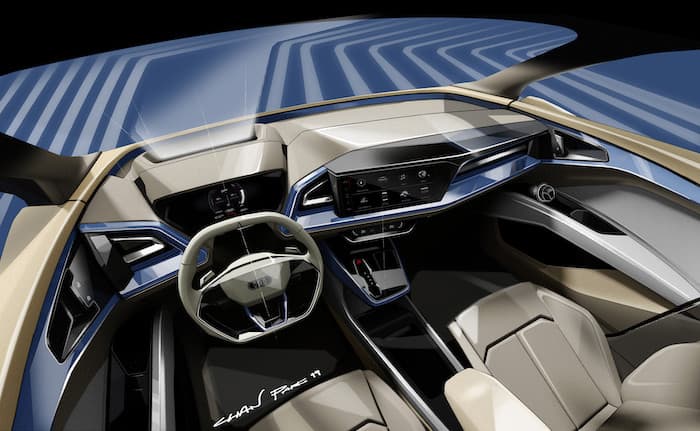 It looks like Audi is planning to invest heavily in their e-tron range, all of the vehicles the company has showcased so far are making me want to buy one of their electric vehicles. 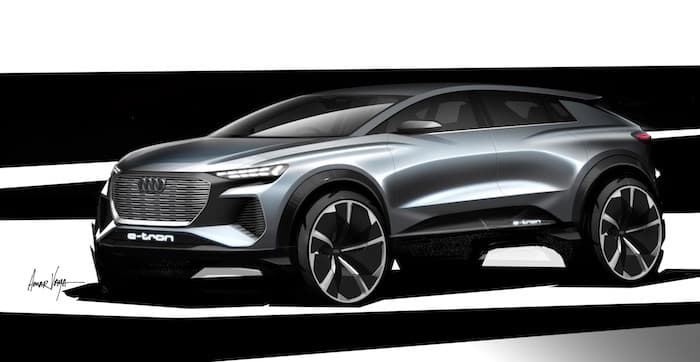 We will have more details about the new Audi Q4 e-tron Concept when it gets official at the Geneva Motor Show next month.