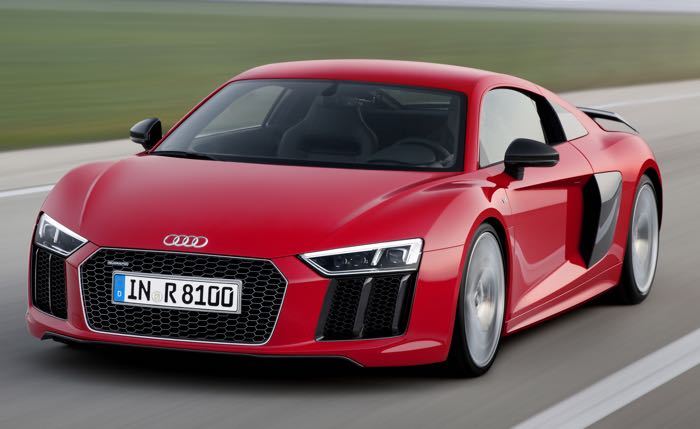 The new record has been set despite punctuation of the year by the replacement of the top-selling A4 with an all-new model, and was not achieved at the expense of premium brand best practice. It secures premium sector leadership in the retail and true fleet channels for the Four Rings marque.
“Our plan was to achieve a sustainable new car sales benchmark which wasn’t overly dependent upon a single model line and didn’t overheat any particular sales channel,” commented Audi UK Director Andre Konsbruck.
“Our approach to growth is primarily based on quality of sales and on a well-balanced spread of demand across our 43-strong UK model line-up,” he added. “The benefits of this strategy include stronger residual values and consistent quarterly increases year-on-year bolstered by record sales of quattro-equipped and Audi Sport models. This is despite the fact that production of the existing RS 4 and RS 5 has ended and the TT range is currently without an RS flagship.

The car maker also noted that it has increased its sales of vehicles in the UK every year since 2011, it is expecting strong sales in 2016 with new models like the new Audi A4 launching.