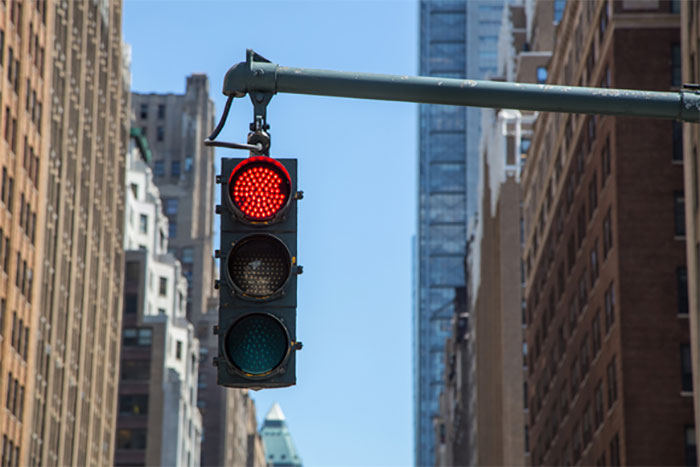 It doesn’t matter where in the world you live; we have all sat at a red light and wondered when it would change from red to green. For some people in a hurry or late for an important appointment, the wait can be road rage inducing. Audi is trialing a new system that will tell drivers when the light is going to change and help to reduce traffic in the future.

The new Audi system is the first vehicle-to-infrastructure communications system where the vehicle is able to exchange information with the infrastructure in the city. The system does mean that the traffic lights in your area have to support the technology. Audi plans to install the technology on its 2017 Q7, A4, and A4 allroad models built from June 2016 on.

The goal of the technology is to show the driver a countdown so that they might pay attention to the light rather than their phone or a passenger and leave the light on time rather than holding up the line. The countdown will disappear a few seconds before the light changes to prevent turning the tech into a drag racers dream. The cars have to be fitted with LTE and the Connect Prime infotainment package. It’s unclear what cities the technology works in at this point, but Audi is working with Traffic Technology Solutions, a company that manages about 300,000 traffic lights around the US.