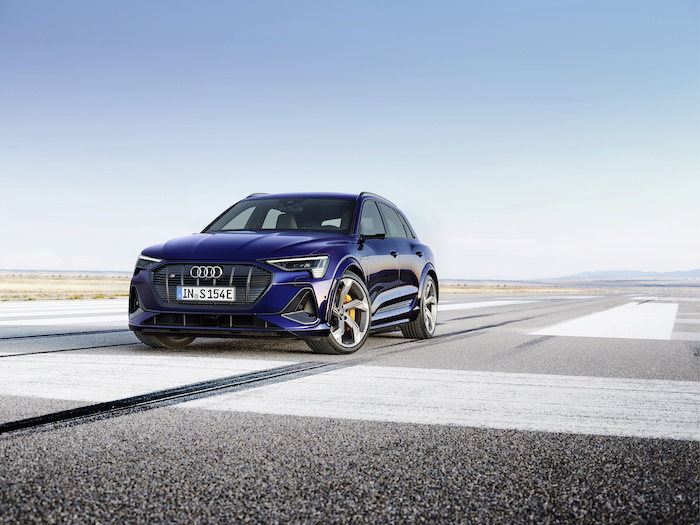 Audi is launching some more powerful versions of its electric SUV, the Audi e-tron S and e-tron S Sportback .

The new Audi e-tron S and e-tron S Sportback  comes with three electric motors that produce 370 kW or 496 horsepower and 973 Nm of torque. 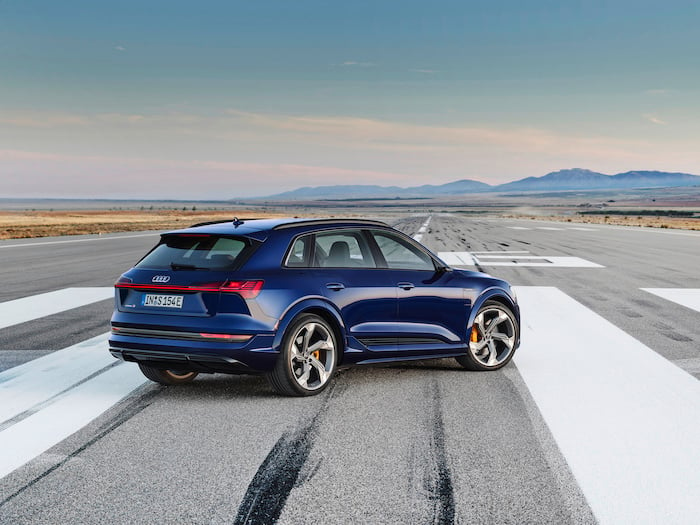 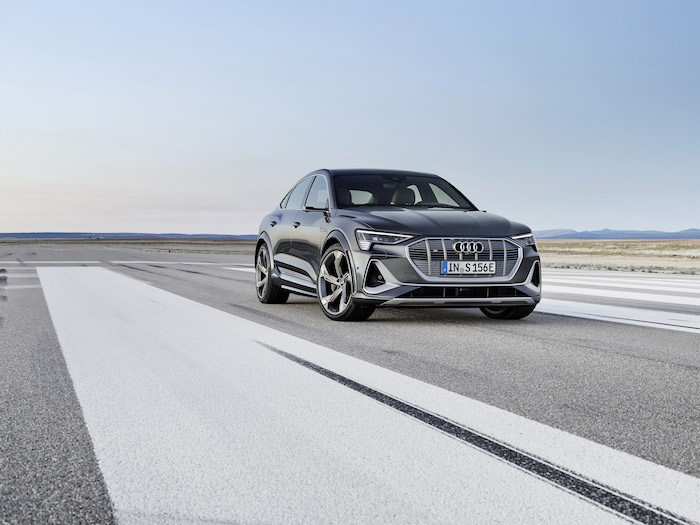 “This is a significant milestone in the evolution of e-tron,” comments Director of Audi UK Andrew Doyle. “Audi performance cars have carried the ‘S’ badge since the 100-based S4 of the early Nineties, but this is the first time it has crossed the divide into our growing family of electrified models. We have started as we mean to go on, because in setting a new precedent in volume production by using three motors to deliver breathtaking performance and ultra-intelligent all-wheel-drive these e-trons underscore the fact that excitement and efficiency certainly won’t have to be mutually exclusive in the new era of electrification.” 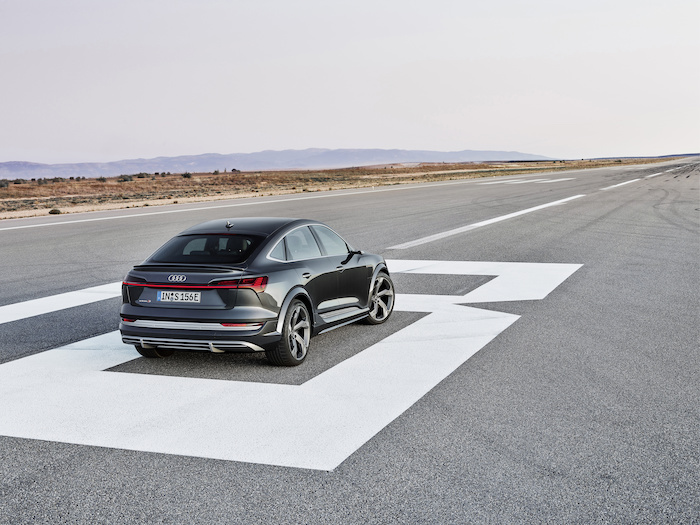