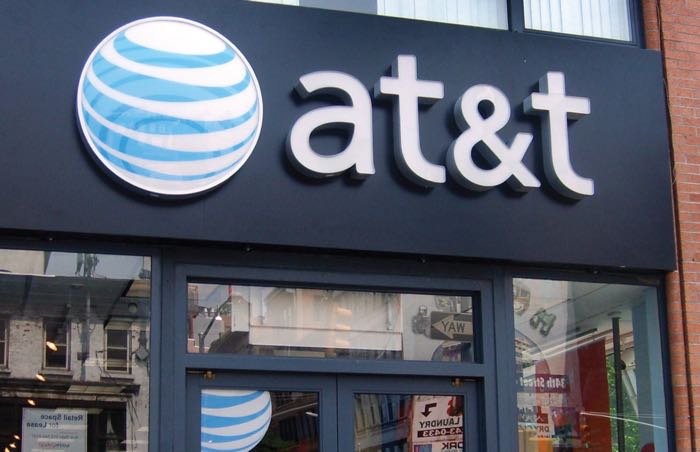 The Federal Trade Commission in the US has announced that AT&T will refund more than $88 million to its customers for mobile cramming.

Mobile cramming is basically when people are charged for premium rate services like text messages that they have not signed up to.

Today, the FTC is returning more than $88 million to AT&T customers who were charged by other companies for “premium text message services.” These charges appeared on AT&T phone bills even though the customers hadn’t agreed to the charges — that’s according to the FTC, the Federal Communications Commission, all 50 states and the District of Columbia. In fact, many people weren’t even aware they had been paying — up to $9.99 per month — for services like ringtones, wallpapers, and text message subscriptions.

When a company adds charges to your phone bill without your consent, it’s called cramming. The FTC’s settlement with AT&T represents the most money ever returned in a cramming case. More than 2.7 million people will get refunds — that’s more than in any case administered by the FTC to date.

You can find out more details about the refund of the $88 million from AT&T to its customers at the link below.