Nokia recently announced their new Windows Phone 8 smartphones, the Nokia Lumia 920 and Nokia Lumia 820 which are headed to Europe this month, and now it would appear that we will get some information on when they will be available in the US.

According to Bloomberg, US mobile carrier AT&T will announced today that they will be offering the Nokia Lumia 920 on their network in the US, AT&T are showcasing a number of new devices today for their network in New York and one of those will be the Lumia 920. 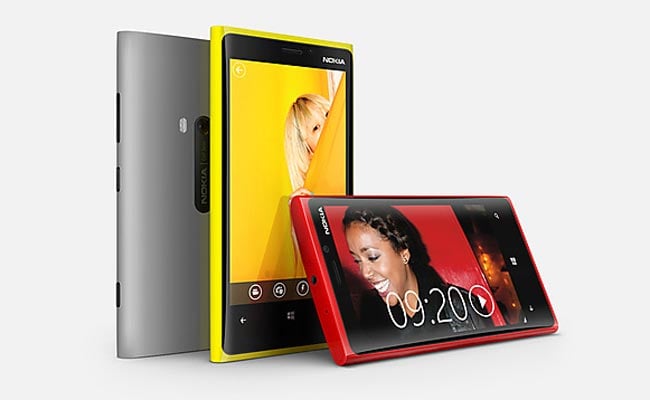 As yet we do not have any information on when the Nokia Lumia 920 will be available with AT&T, hopefully we should have some more information later today.