When Apple announced the iPhone 4S last week, it wasn’t actually met with the response you would expect for a new iPhone announcement, with many people expecting a new iPhone 5, lots of people,l including many technology sites seemed disappointed with the announcement.

It would appear that Apple fans don’t feel the same, as AT&T has announced that they have received over 200,000 pre-orders of the iPhone 4S in the first 12 hours since it went on sale, and it seems that demand has been similar direct from Apple and also mobile carriers here in the UK. 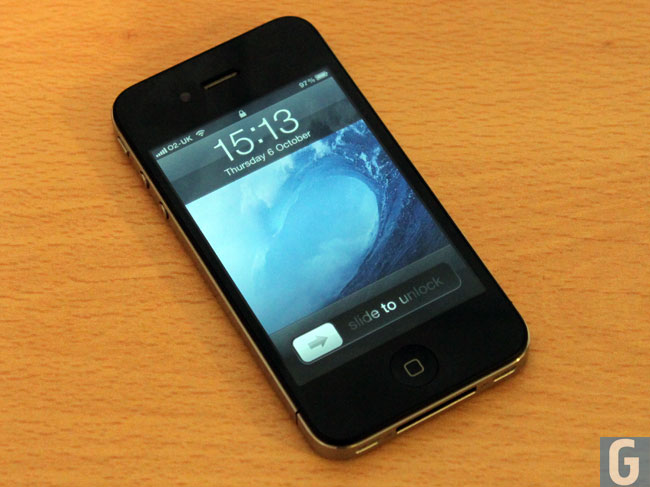 We have spoken to a number of the mobile carriers here in the UK, who are offering the iPhone 4S for pre-order, and it would appear the majority of them have sold out their initial allocation of the iPhone 4S for delivery on the 14th of October.

The carriers will still have the iPhone 4S available in their stores on Friday, and carriers like O2 wont be taking orders on the new iPhone 4S until Friday the 14th of October.

We suspect when Apple announces its first weekend sales figures for the iPhone 4S it may be even more popular than last years iPhone 4.