Apple’s new iPhone 4S has been extremely popular with Apple announcing that it sold over 4 million iPhone 4S devices in the first weekend, and it looks like older models which include the iPhone 4 and iPhone 3GS are doing well also.

According to AT&T, they have seen massive demand for the iPhone 3GS on their network, which is offered for free when a customer signs up to a new two year contract with AT&T. 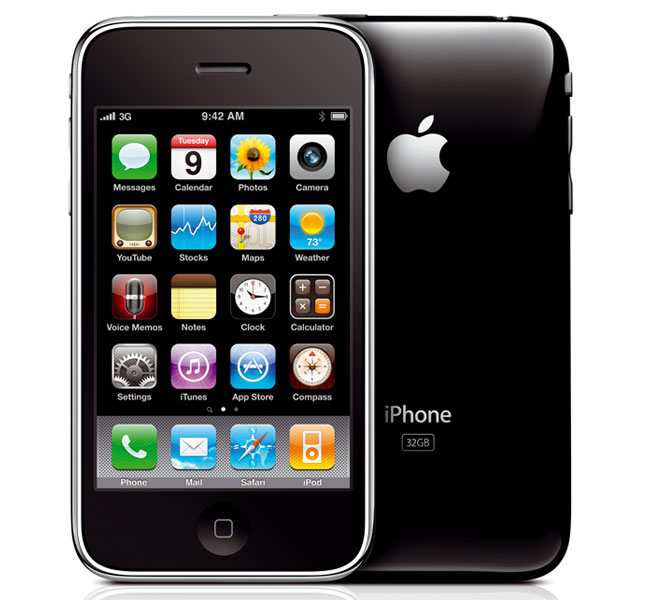 I also mentioned in my notes that we have another device that I think is going to dramatically change those people that are on smartphones and quick messaging devices, the 3GS, which is free with a 2-year contract. We’ve seen a tremendous, tremendous demand for that device even though it’s a generation old. And actually, we’re getting more new subscribers coming on the 3GS on the average than other devices. So we also have an inventory sold out on that device. So I’m very, very optimistic on what the fourth quarter is going to look like in terms of smartphone growth.