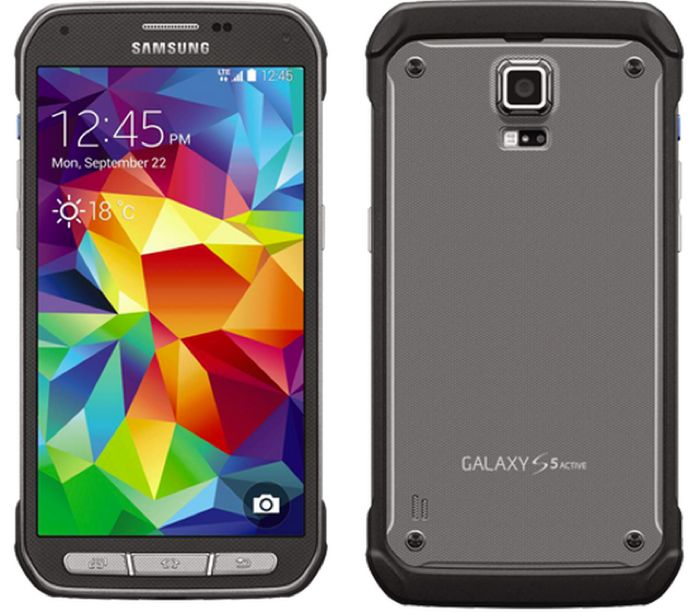 AT&T and Samsung have finally released the Android 5.1.1 Lollipop update for the Samsung Galaxy S5 Active.

The update brings a range of new feature, performance enhancements and bug fixes to the Samsung Galaxy S5 Active on AT&T.

The update has been released as an over the air update and you can check to see if it is available for your handset from the settings menu.

Also includes n the update is a fix for the Ultra Power Saving mode for devices that are using On Device Encryption, you can find out more details about what is included in the update at the link below.