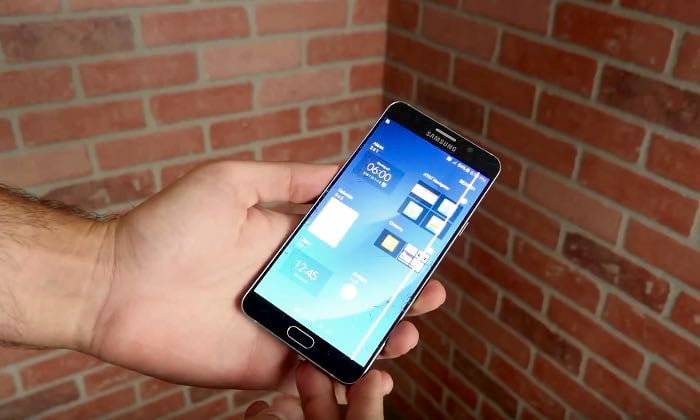 AT&T has released a software update for the Samsung Galaxy Note 5 and the update includes the Android February security patch, although this was not specifically mentioned in the release notes.

The latest update for the Galaxy Note 5 is now available as an over the air update, you can see what is included in the update below.

Effective March 9, 2016, AT&T will release a software update for the Samsung Galaxy Note 5 (N920A). This update will be made available to customers via Firmware Over The Air (FOTA). A Wi-Fi connection is required for the update.

You can find out more details about the latest software update for the AT&T Galaxy Note 5 update at the link below.