Apple’s iPhone 5 and iOS 6 will bring the ability to use FaceTime over the mobile carriers connections, and AT&T previously announced that FaceTime over 3G would only be available to certain customers who are on one of their newer shared data plans.

Now it would appear that AT&T are about to face an FCC complaint as Free Press, Public Knowledge and the New America Foundation’s Open Technology Institute have told AT&T that they intend to file a complaint with the Federal Communications Commission in the US. 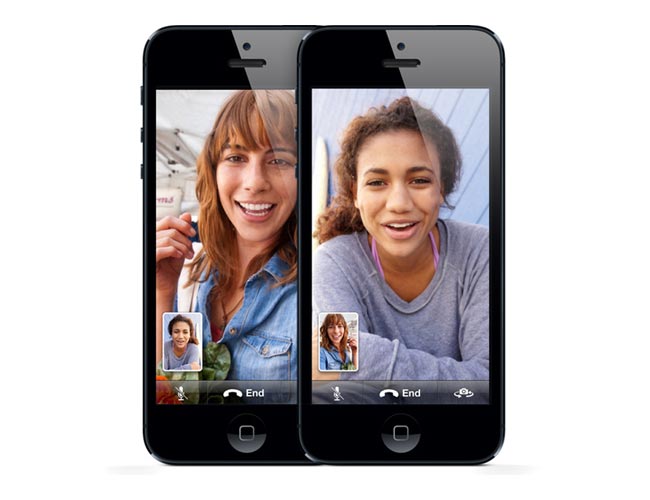 Matt Wood who is the Press Policy Director for Free Press released the following statement, which was also released to AT&T.

“AT&T’s decision to block FaceTime unless a customer pays for voice and text minutes she doesn’t need is a clear violation of the FCC’s Open Internet rules. It’s particularly outrageous that AT&T is requiring this for iPad users, given that this device isn’t even capable of making voice calls. AT&T’s actions are incredibly harmful to all of its customers, including the deaf, immigrant families and others with relatives overseas, who depend on mobile video apps to communicate with friends and family.

It will be interesting to see what the outcome of this is and whether the FCC feels that AT&T has a case to answer, Verizon Wireless has already said that they will not block FaceTime calls over their mobile network.