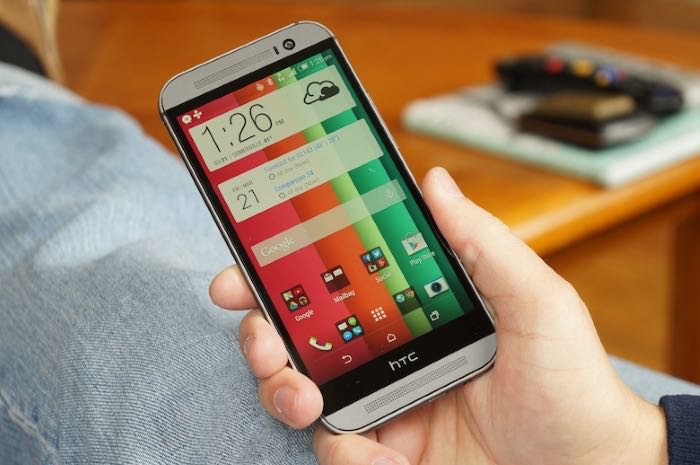 The news was announced by HTC’s Mo Versi on Twitter, the update is coming today for the two AT&T HTC One handsets as an over the air update.

HTC One (M8 & M9) AT&T owners! Thank you for your patience. Marshmallow OS is approved, OTA to start tomorrow!!

You can check to see if the update is available for your handset by going to the Settings menu on your device, if you receive the update, leave a comment below and let us know.