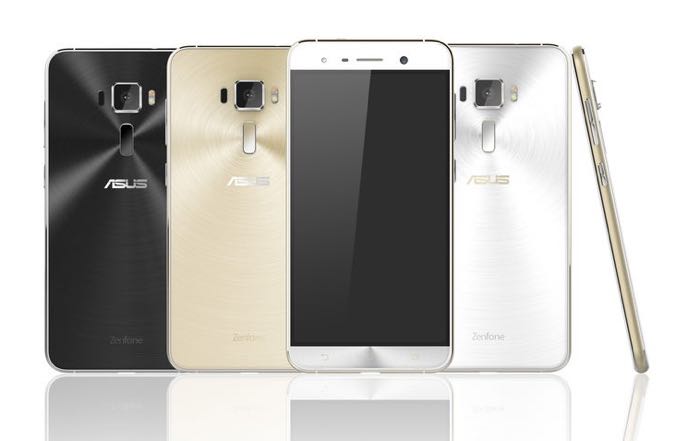 Asus will unveil their new ZenFone at Computex later this month, the company will announce their new Asus ZenFone 3  on the 30th of May.

Now Asus has released a teaser video for their new Asus ZenFone 3 which you can see below, there could be a couple of versions of the handset announced at the device.

It looks like we will see a ZenFone 3 plus a Deluxe model and possibly a third model, as yet there are not many details on what specifications the handsets will come with.

We heard previously that the new Zenfone would have 2.5D glass and also come with a USB Type-C port, we will have more details on these new Android smartphones when they are made official later this month.