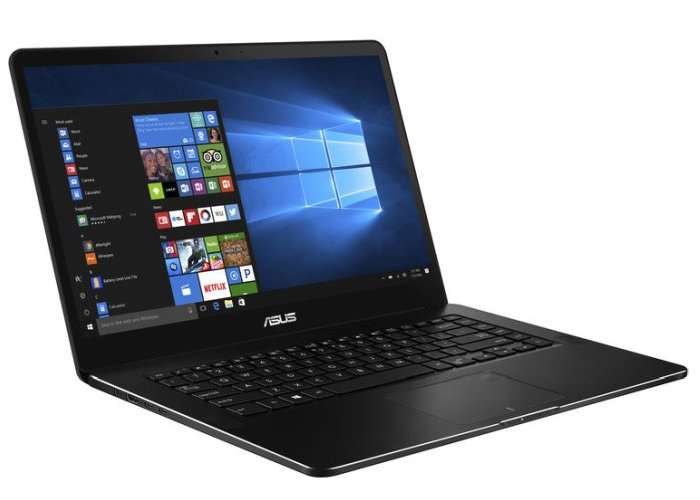 After being first announced back in May 2017, the new Asus Zenbook Pro UX550 will be officially launching next month with prices starting from $1699.

The ZenBook Pro is made with a solid aluminum body, measuring only 0.74″ thin and weighing in at roughly four pounds so you can easily take it with you wherever you go. Equipped with dual fans and three heat pipes, the ZenBook Pro is engineered to stay cool for maximum performance without throttling.

NVIDIA’s GeForce GTX 10-series graphics cards can deliver up to a 40% increase in performance over the previous generation. Not only are they powerful, they can deliver similar performance to their desktop counterparts with a slight performance difference.

The NanoEdge display on this laptop measures roughly 0.3″ thin for a more immersive viewing experience. It also supports 10-point multi-touch so you can utilize touch gestures and commands to enhance its efficiency and accessibility.