After speculation and a few leaked details Asus has today officially announced the arrival of their Asus Zenbook Primes in the United States.The Asus Zenbook Primes range will consist of three systems the 11.6-inch UX21A, and 13.3-inch UX31A and UX32A, all featuring Intel’s new Ivy Bridge processor in various flavours. 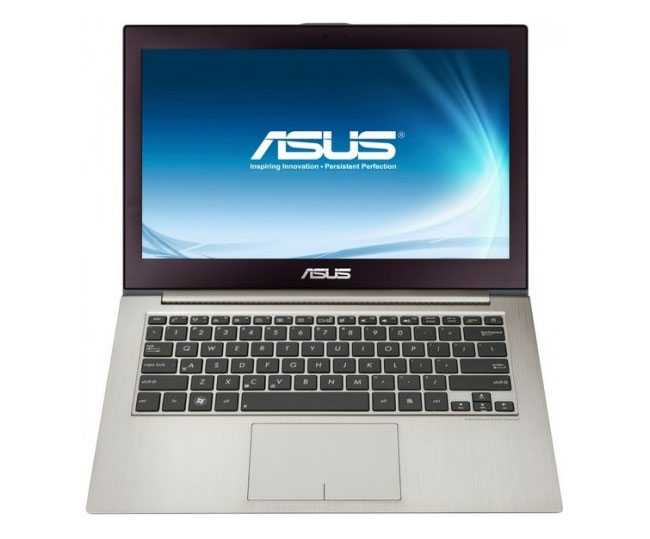 As well as the new Ivy Bridge processor all size including the smaller 11.6 inch version will have options for a 350-nit 1080p IPS panel. Asus’s UX21A and UX31A will include Intel’s integrated HD 4000 GPU and solid state drives (SSD) while the Asus UX32A is equipped with a hybrid hard drive.

Asus’s UX32VD Zenbook will feature a discrete NVIDIA GT 620M graphics card, and connectivity on the 13.3-inch UX31A will include 2 x USB 3.0 ports, 1 x microHDMI, SD card slot, together with WiFi b/g/n, and support for dual band 2.4Ghz and 5Ghz.

ASUS revealed that the 13-inch systems will start at $999 with Ivy Bridge processors, but the pricing for the smaller 11.6 inch UX21A has yet to be announced.