It looks like Asus is getting ready to release a new version of its Zenbooks ultrabooks, and according to the guys from Engadget, the new models with come with full HD 1080p displays.

The guys from Engadget managed to get an early look at the two new ultrabooks, and it would appear that both the 11.6 inch version and the 13.3 inch version will feature 1920 x 1080p IPS displays. 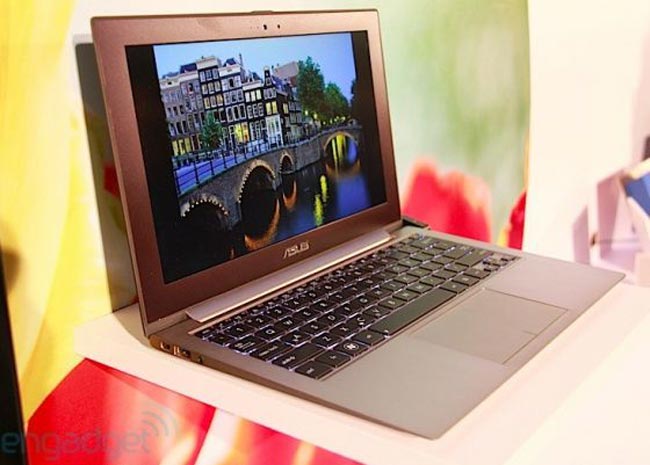