If you have been patiently waiting for the arrival of the new Asus X301 notebook, those of you living in Europe will be pleased to learn that Asus has now started shipping the Asus X301. Unfortunately the Asus X301 hasn’t arrived in the US as yet, but its reportedly already available in both Germany and Italy. 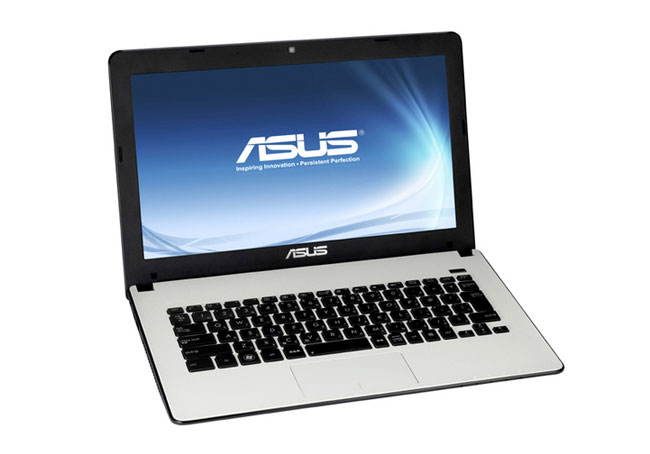 To Re-cap the Asus X301 is equipped with a Intel Core i3 Processor supported by ufo 4GB of RAM, together with a 13 inch display sporting resolution of 1366 x 768 pixels.

European prices are currently ranging from €429 to €580 around $540-$730, but no officially launch dates have yet been released by Asus for arrival in the US as yet.