Asus has unveiled a new addition to their range of touchscreen laptops this week with the launch of the Asus X102BA which is fitted with the latest AMD A Series APU. 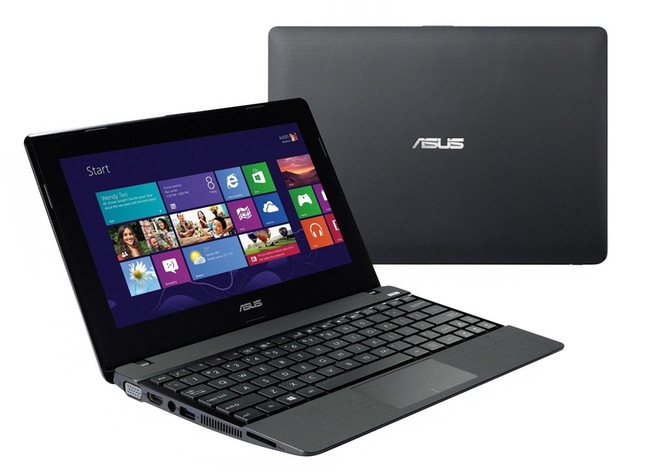 Other features of the Asus X102BA laptop include the addition of Asus Super Hybrid Engine II technology with ‘Instant on’ taking only a second or two to boot from sleep. As well as sonicMaster audio technology to provide users with true-to-life sound.

Ports on the Asus X102BA laptop include USB 3.0, with 802.11n Wi-Fi and Bluetooth 4.0 connectivity. Unfortunately no information on pricing or worldwide availability has been released as yet, but as soon as information comes to light we will keep you updated as always.