Both the ASUS Republic of Gamers (ROG) G53 and G73 gaming notebooks are equipped with a massive 1.5GB of GDDR5 memory. 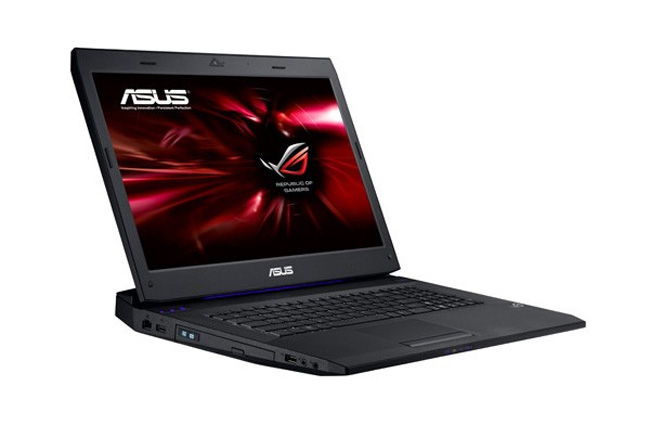 The new notebooks have been designed with 3D gaming in mind and its the first time this has been achieved on a 17″ notebook with the ASUS G73.

The new ASUS notebooks come with a range of options allowing you to tweak and build your perfect gaming rig.