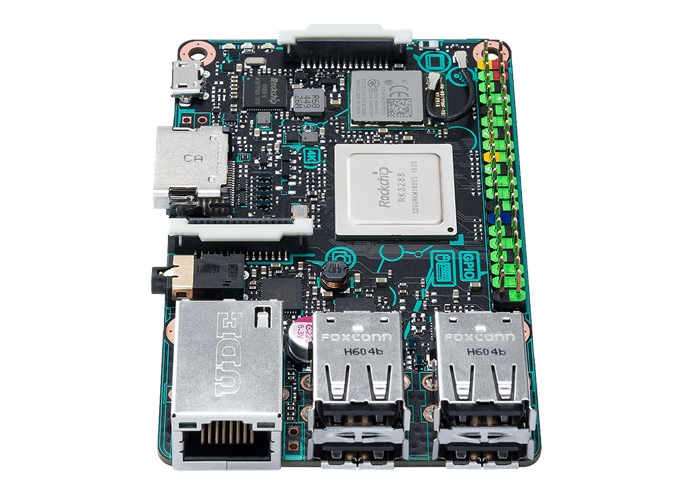 At the beginning of last month, Asus unveiled a new single board mini PC in the form of the Asus Tinker Board, which offers similar features to that of the Raspberry Pi 3 but is equipped with twice as much RAM together with a Rockchip processor instead of a Broadcom chip.

Asus have today announced the availability of the new Asus Tinker Board mini PC making it available to purchase priced at $60, with support for the Debian Linux-based operating system called TinkerOS.

Featuring a powerful but energy-efficient design, the tinker board supports next-generation graphics and GPU Compute API’s. Powered by an ARM-based Mali T764 GPU, the tinker board’s GPU and fixed function processors allow for a wide range of uses, including high-quality media playback, gaming, computer vision, gesture recognition, image stabilization and processing, as well as computational photography and more. Multimedia enthusiasts will appreciate the fixed-function H.264 and H.265 playback support, including playback of HD and UHD video. 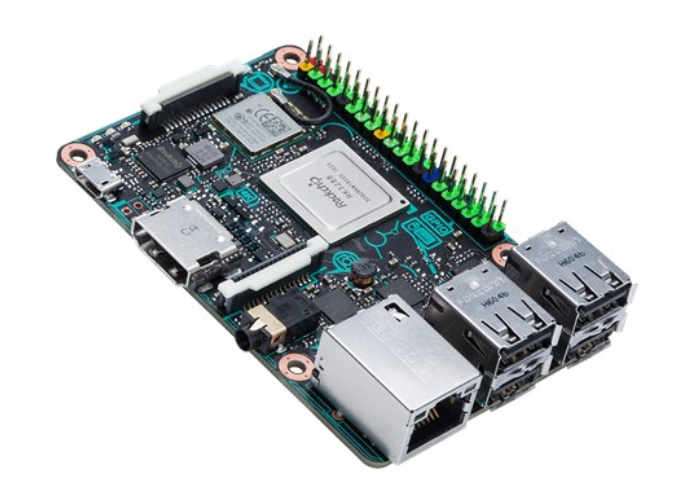