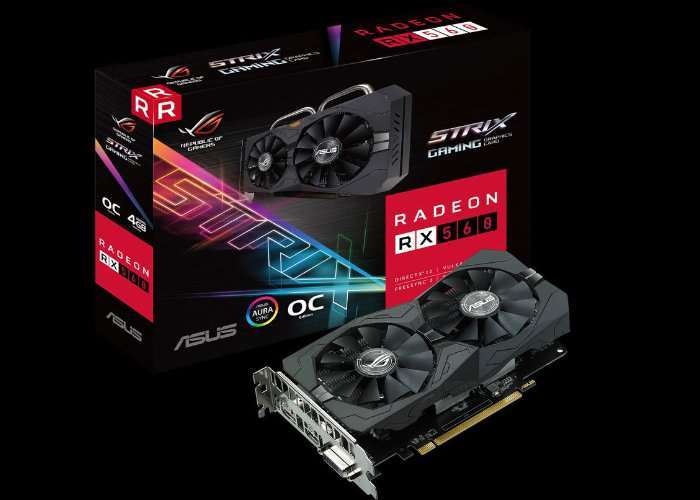 Hardware manufacturer ASUS has this week announced a new addition to their range of graphics cards with the unveiling of the Republic of Gamers (ROG) Strix Radeon RX 560 DirectCU II EVO graphics card model reference: ROG-STRIX-RX560-O4G-EVO-GAMING. 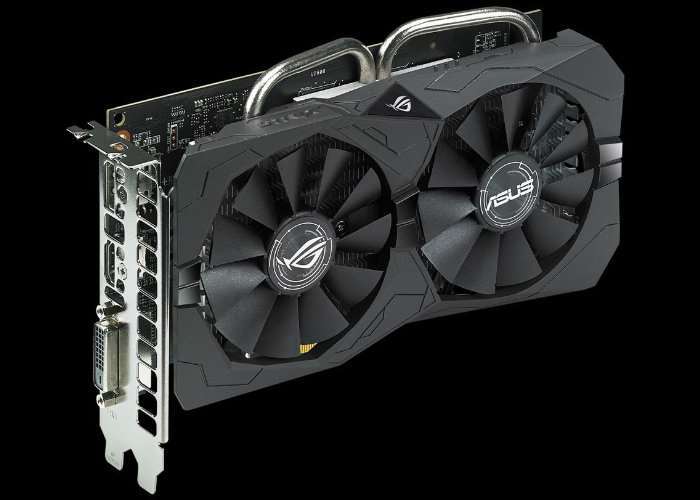 The memory on the ROG Strix Radeon RX 560 DirectCU II EVO takes the form of 6.00 GHz (GDDR5-effective), which is below the 7.00 GHz reference clock and it features just 896 stream processors, and not the 1,024 that are standard to the RX 560. The new graphics card builds on the custom-designed RX 560 4 GB DirectCU II graphics card, which relies on the PCI-Express slot entirely for its power, and therefore lacks any additional PCIe power inputs, causing ASUS to make some pretty major hardware level trade-offs.

Unfortunately, no information on pricing or worldwide availability has been released as yet by ASUS, but as soon as information comes to light, we will keep you updated as always.