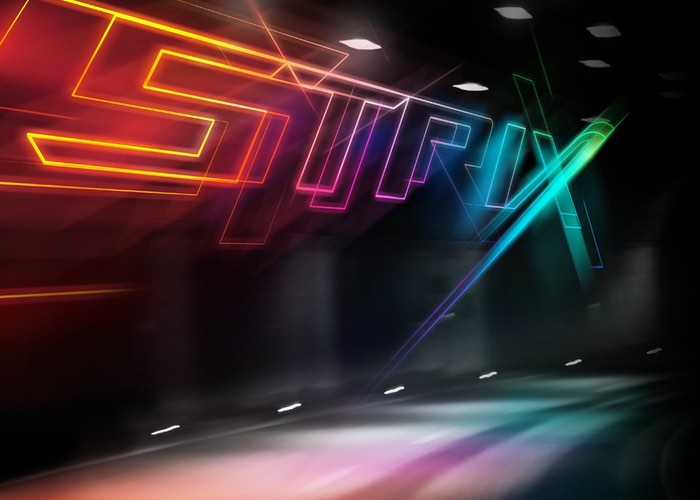 The International 2016 is now underway at the KeyArena in Seattle and runs until August 13th 2016 during which 16 teams compete for a massive prize pool exceeding $19 million. 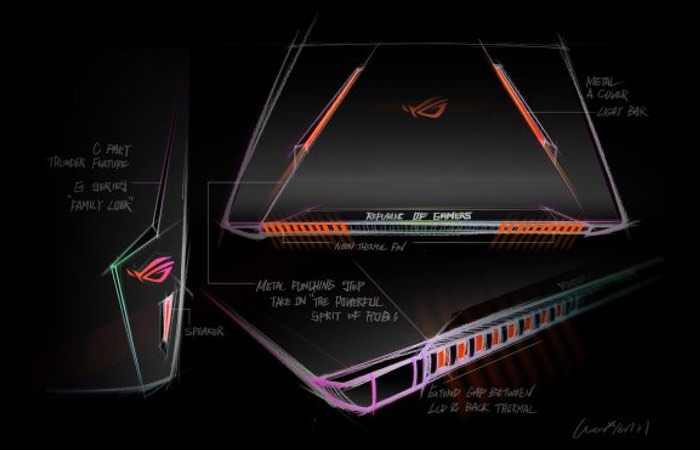 ROG is proud to be the tournament’s official hardware provider, with ROG Strix GL702 and ROG Swift PG248Q selected as official gaming laptop and monitor of TI16. Asus explains more in the press release :

Unfortunately no information on pricing or worldwide availability has been released as yet for the ROG Strix GL702 17.3-inch gaming laptop, but as soon as information comes to light we will keep you updated as always.