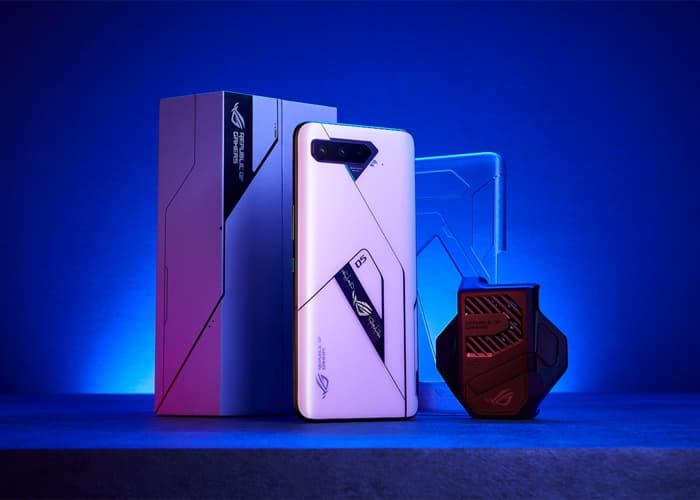 The new Asus ROG Phone 5S will get a number of updates over the original smartphone, this handset will come with the new faster Qualcomm Snapdragon 888+ processor as opposed to the Snapdragon 888.

The rest of the specifications are said to be the same as the original device, these should include a 6.78 inch AMLOED display with a FHD+ resolution of 2448 x 1080 pixels and a 144Hz refresh rate.

The handset will also come with a  a 24 megapixel front facing camera for Selfies, on the back there is a 64 megapixel main camera, a 13 megapixel ultrawide camera and a 5 megapixel macro camera.

We presume there will not be many other changes to the device over the original handset, it may get some minor design changes over the previous device. Asus will apparently make their new Asus ROG Phone 5S smartphone official on the 16th of August, we will have more details then.

According to my friend, August 16th is the release date of the ROG Phone 5s https://t.co/CZB0SwENAS