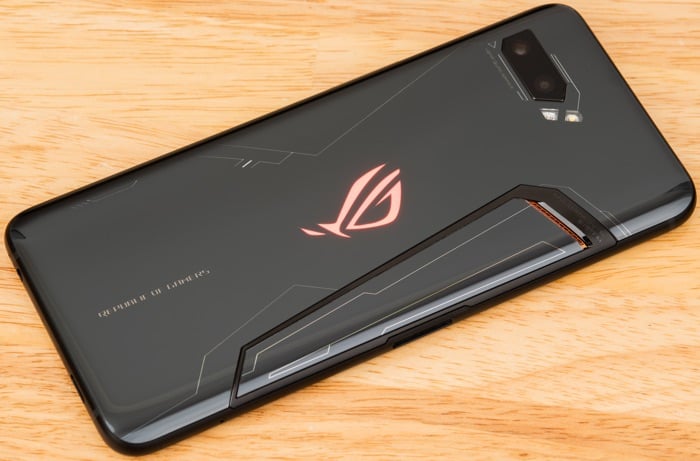 The Asus ROG 2 was made official recently, the handset also went up for pre-order and now Asus have revealed that they have received 2 million pre-orders of the handset so far.

The handset comes with some impressive specifications which include the Qualcomm Snapdragon 855+ processor and 12GB of RAM and 512GB of storage.

Pre-orders for ROG Phone II (Tencent Games Edition) on JD.com were opened at midnight on July 24, 2019. In less than 24 hours, pre-orders exceeded over two million, highlighting the phone’s status as a game-changer. At the same time, it also sets a new record for gaming phone pre-order volumes on JD.com.

You can find out more information about the new Asus ROG Phone 2 over at Asus at the link below, it would appear this is going to be a popular device.