It looks like Asus is getting ready to launch two new tablet computers, that it hopes will rival Apple’s iPad, and it looks like one of the tablets will be based on either Google’s Chrome OS or their Android OS.

The Other Asus tablet is likely to be based on Windows 7, and it seems like Asus intends to follow a similar strategy as it did with its line of Eee PC netbooks. 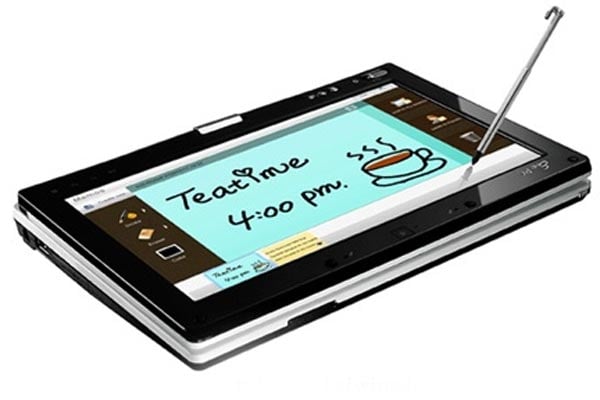 It looks like the first tablet that Asus will release will be a low cost option, probably priced similarly to the original Asus Eee PC. Asus will then expand the range offering more expensive models with higher specifications.

According to Asus’s chairman Jonney Shih, content is going to be an important part of the new Asus tablets, “Content will play a very important role on tablets…the Google tablet will have a lot of media.”