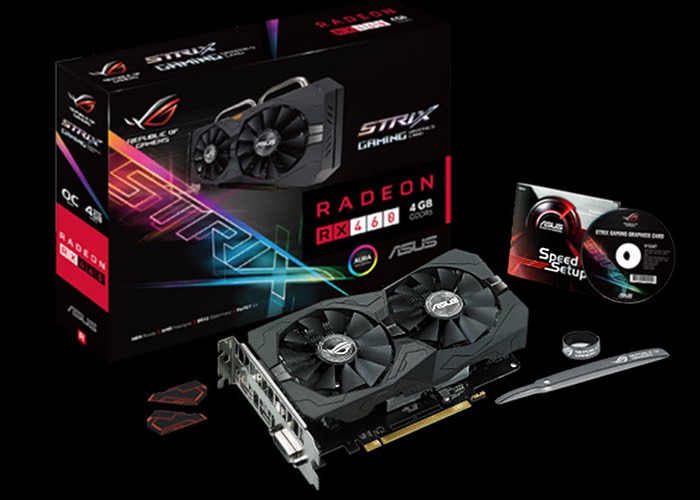 Asus has this week officially launched its new Radeon RX 460 STRIX graphics card, that takes the form of an all-new gaming card with awesome performance, advanced cooling and reliability as well as customisable styling options.

The Radeon RX 460 STRIX graphics card is powered by a processor clocked at 1256MHz in OC mode, delivering up to 8.2 percent-faster performance than reference cards in 3DMark Fire Strike Extreme and 38.6%-faster gaming performance in Hitman for example.

For more information on the new Asus Radeon RX 460 STRIX graphics card jump over to the press release website via the link below.