Asus has announced a new version of their Padfone, the Asus Padfone Infinity, which is a 5 inch smartphone and 10 inch tablet device that can be docked together to form one device.

The Asus Padfone Infinity features a 5 inch smartphone which features a full high definition display with a resolution of 1920 z 1080 pixels, and it will come with Android 4.2 Jelly Bean. 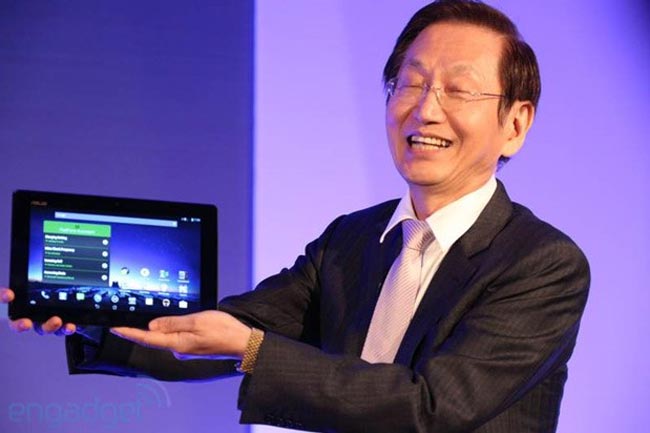 The smartphone is powered by a quad core Qualcomm Snapdragon 600 processor with a clock speed of 1.7GHz and it also features an Adreno 320 GPU, and comes with 2GB of RAM and a choice of either 32GB or 64GB of built in storage.

The tablet portion of the Asus Padfone features a 10.1 inch display with a resolution of 1920 x 1200 pixels, and the device also comes with LTE, DC-HSPA+ and WCDMA connectivity, plus Bluetooth 4.0 and WiFi.

There are dual cameras on the Asus Padfone infinity, on the front for video chat it a 2 megapixel camera, on the back is a 13 megapixel camera with auto-focus and a five element f/2.0 lens with an LED flash.

The Asus Padfone Infinity also features a 2,400 mAh battery with up to 19 hours of talk time over 3G and up to 40 hours when it is docked with the tablet, it will launch in Europe in April.

Asus have said that the Padfone Infinity will retail for £799 in Europe, and it will come in a range of colors which will include gold, gray and pink.