The last thing we heard about the Asus Padfone was that the device had gone up from pre-order in Taiwan and was expected to launch in the country on the 20th of April.

According to the guys over at Netbook news, the Taiwan launch of the Padfone, which is a smartphone and tablet combination device, has been delayed and it is expected to be available around the 11th of May. 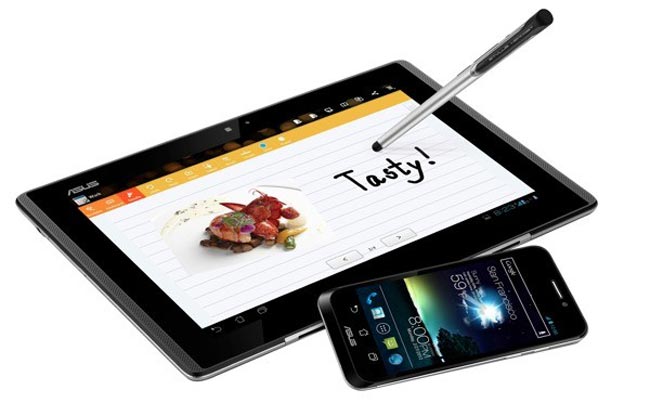 The delay is apparently down to shortages of Snapdragon S4 processors, as Qualcomm announced last week that it was struggling to keep up with the demand for their S4 processor.

We still don’t have an actual launch date of the Asus Padfone in the US and Europe, as soon as we get some more information we will let you guys know.