Asus will officially announce their new Padfone 2 tomorrow, we saw a video earlier today of the new handset in action, and now we have an actual photo of the device along with its new Padfone 2 dock.

The photos below were posted on Twitter by @evleaks, a source of a number of leaked smartphones over the last few months, and the device is rumored to come with a  4.7 inch touchscreen display with a resolution of 1280 x 720 pixels, a 1.5GHz quad core Qualcomm processor and a 13 megapixel camera. 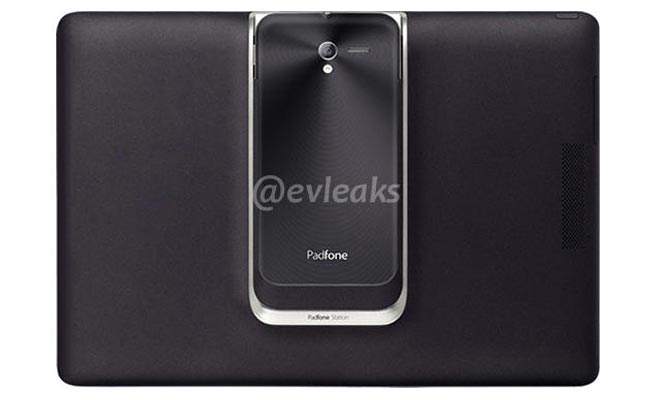 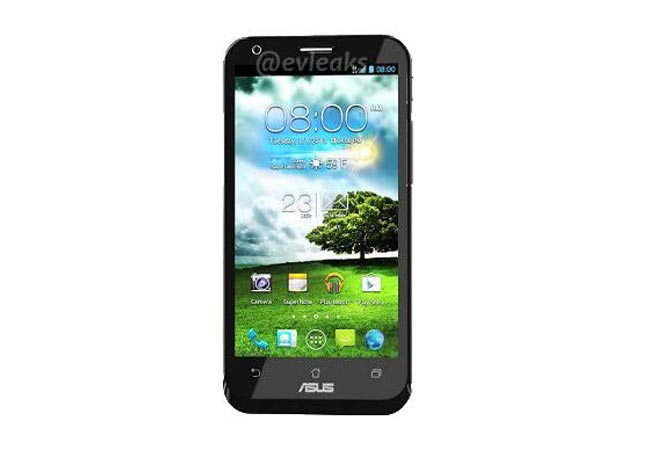 The Asus Padfone 2 is expected to come with the latest version of Google’s mobile OS, Android 4.1 Jelly Bean, we should have full details on the device tomorrow along with some official photos.