Back in August it was rumoured that the new ASUS Nexus 10 tablet would be launching before the end of the year. Now leaked details published on Twitter have hinted that the ASUS Nexus 10 is on its way and will be priced at £349.99in the UK. 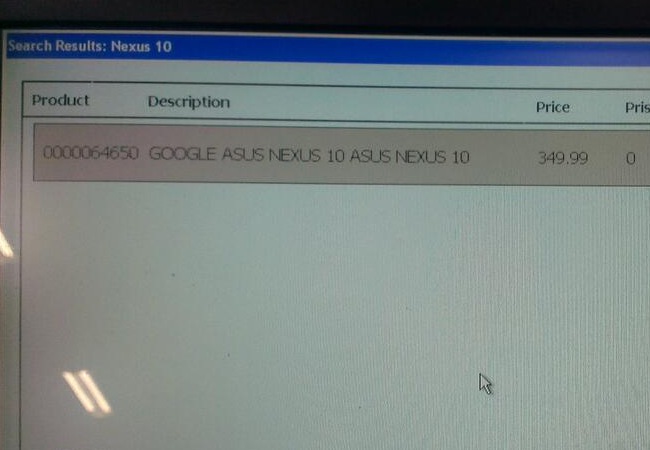 Samsung currently manufacturer the existing Nexus 10 tablet but it now looks like the new Nexus 10 device will be manufacturer by ASUS, although this hasn’t been officially confined by either Google or ASUS at the present time.

As more information about a launch date and final specifications are released for the ASUS Nexus 10 tablet we will keep you updated as always.