Asus had launched a new range of laptops, called the Asus N Series. The new N Series range features three models, the Asus N43, Asus N63 and Asus N73. All of these new laptops will come with a choice of Intel Core processor and Bang and Olufsen ICEpower audio. 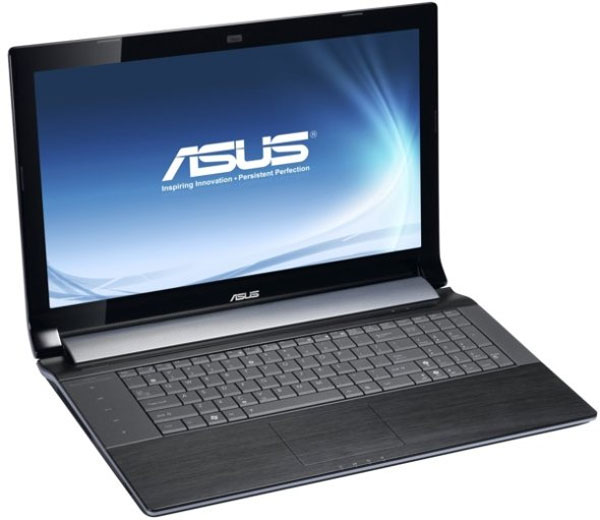 Each of these new laptops will be capable of Full HD and also displaying 3D content, the base models will come with 4GB of RAM with the option to upgrade to either 8GB or 16GB of RAM.

The exact processors available in the new N Series laptops havn’t been confirmed although it is likely to be a choice of either Intel Core i5 or i7 processors.

As with all things from Asus there are no details on pricing or availability, or exact specifications as yet.