Asus has a couple of new devices in the works, according to a recently revealed roadmap from the company, which include a 5 inch smartphone called the Asus MeMOFone.

The Asus MeMOFone will be launched in the US, this ties in with previous reports we have heard about Asus expanding into smartphones in the US. 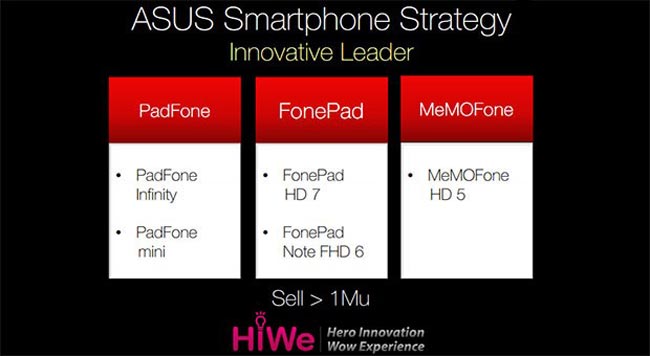 As yet we do not have any specifications on the new Asus MeMOFone, except that the handset will feature a 5 inch display, as soon as we get some more details we will let you guys know.