The new ASUS MeMo Pad FHD 10 LTE is equipped with a Snapdragon quad-core processor and is fitted with a 10-inch 1920 x 1200 IPS display offering users an impressive 178-degree viewing angle. 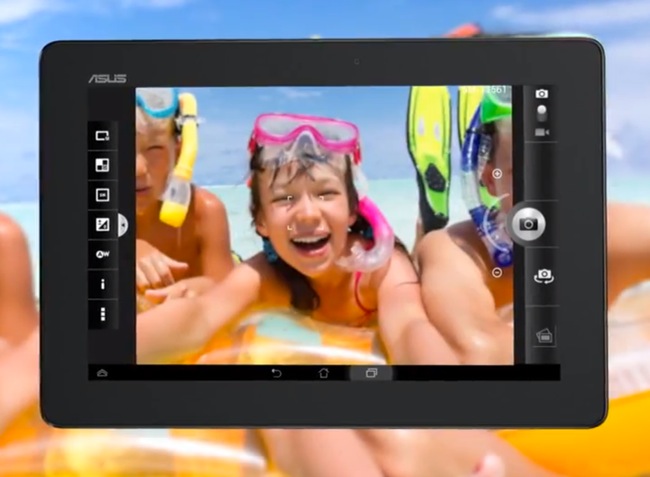 The new ASUS MeMo Pad FHD 10 LTE is also equipped with a microSD card slot and an optional Folio Key keyboard cover and comes with a battery that is capable of providing enough juice for 10 hours of use from a single charge.

The ASUS MeMo Pad FHD 10 LTE measures 9.9mm thick and weighs 572g and comes equipped with a 5 megapixel auto focus camera. Unfortunately no information on pricing or worldwide availability has been released as yet, but as soon as information comes to light we will keep you updated as always.