Asus has this week announced the launch of a new PC system to their range called the M70 which comes complete with NFC support.

The Asus M70 NFC enabled PC system allows users to use Near Field Communication for pairing their PC with their Android smartphone or tablet to back up photos and videos wirelessly without the need to connect a cable. 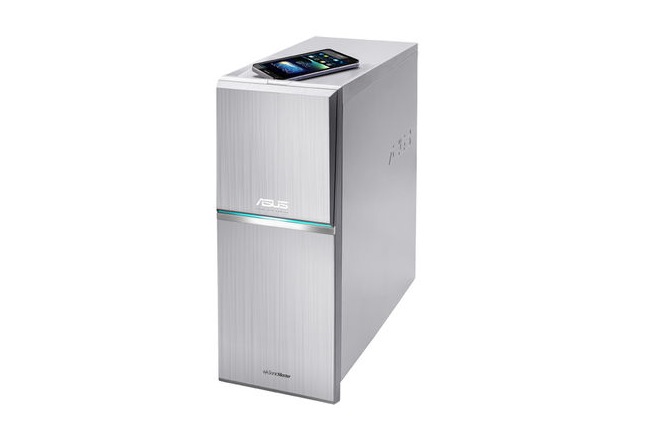 Apart from the NFC support on the Asus M70 NFC system Asus hasn’t released a huge amount of details for the new PC system, only that it is powered by a choice of Intel’s 4th generation Core-i series of processors and can be fitted with a NVIDIA GeForce discrete graphics up to GTX 650.

The Asus M70 NFC also has a built-in Uninterruptible Power Supply (UPS) that automatically kicks in whenever power to the machine is cut. The UPS will supply power to the M70 to save all data and programs into the hard drive before entering hibernate mode.

Unfortunately no information on pricing or worldwide availability has been released as yet for the Asus M70 NFC PC system, but as soon as information comes to light we will keep you updated as always.