Israeli newspaper Ynet is reporting that Asus is in the process of releasing a new tablet called the Asus EeePad EP90 Tablet.

Details are still a little sketchy at the moment but the new Asus tablet is thought to be equipped with a dual core 1Ghz Tegra processor. 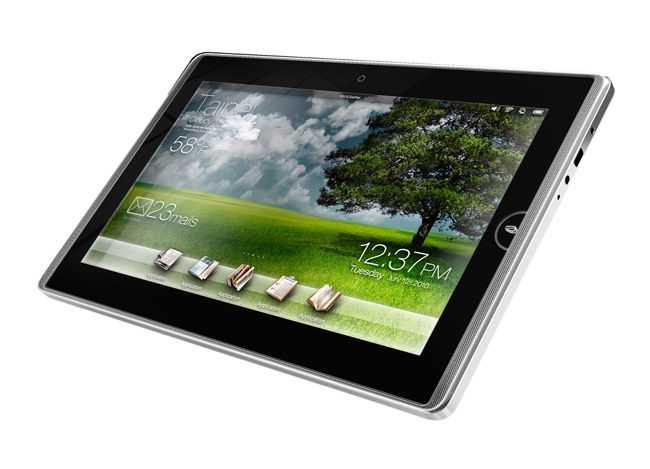 No details have been revealed as to what the tablet will be running but previous reports suggest that the Asus tablet could run either Windows or Android. As more detail come to light we will keep you posted. Have a look and our article on Android vs iPhone to see which smartphone and mobile platform is best for you.

Via BGR Via Ynet