We have bean hearing about Asus’s MeMo Pad Android tablet for quite some time now, Asus has now officially announced the Memo Pad and it will be available later this month for $149.99. 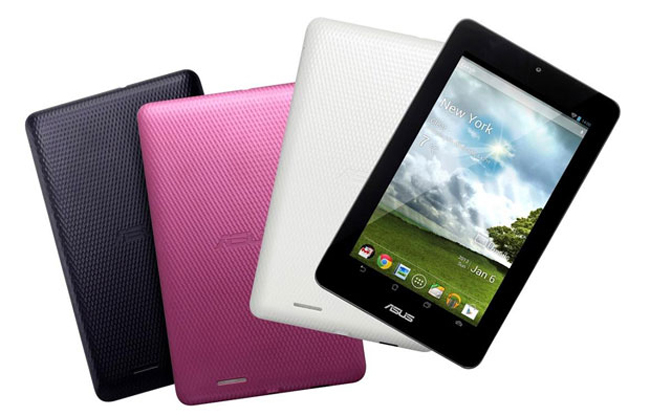 Other specifications on the Asus Memo Pad include 16GB of built in storage plus a microSD card slot that can take up to 32GB cards, there is also a front facing 1MP back illuminated camera with an f/2.0 lens which can capture HD video in 720p at 30 frames per second.

The Asus Memo Pad will be available in a range of colors later this month and will retail for $150.