Asus has this week taken the wraps of its new Asus Fonepad 7 tablet which features a 7 inch display offering users a resolution of 1280 x 800 pixels.

The Asus Fonepad 7 is expected to be powered by a faster 1.6 GHz Intel Atom Z2560 dual-core processor as well as an enhanced camera when compared to the previous version released last year. Watch the video after the jump to learn more about the Asus Fonepad 7 tablet and see it in action. 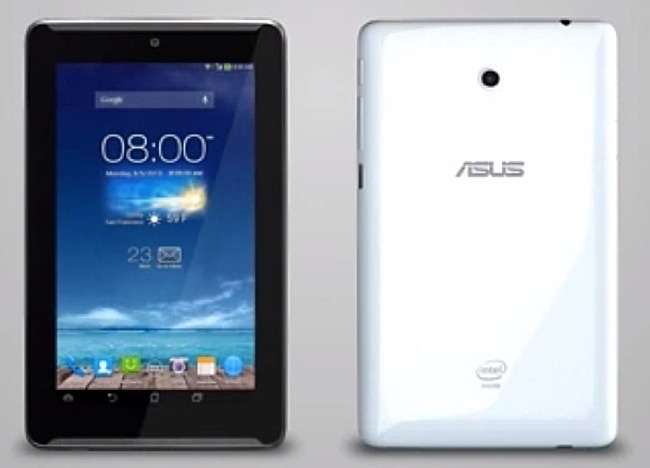 The processor in the Asus Fonepad 7 is supported by 1GB of RAM and the tablet comes with 8GB of internal storage, as well as PowerVR SGX 544MP2 graphics.

Other features of the new Asus Fonepad 7 tablet include stereo front-facing speakers, a microSD card slot, and a 5 megapixel rear camera with an F2.4 lens.