As well as announcing the launch date for their new Vivo Tab RT Windows 8 tablet as October 26th, not surprisingly the same day that Microsoft launches its new Windows 8 operating system.

Asus has also taken the wraps off its new All-in-one desktop the ET2300, a 23 inch device with a screen that can be position to rest nearly flat on a desktop. Allowing easier access to the screen when being used as a touchscreen device, offering a horizontal viewing angle of 178 degrees, when totally flat. 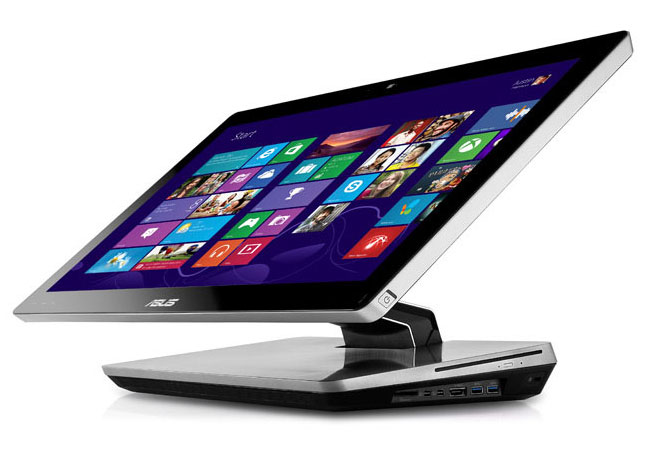 The Asus ET2300 can be equipped with a choice of Intel Core i3, i5 or i7 processors, supported by up to 8GB of Ram and a NVIDIA’s GT 630M graphics with up to 2GB of onboard graphics memory available if required.

Other features of the new Asus ET2300 include a 2TB HDD, DVD drive, Intel Wireless Display and optional Thunderbolt connectivity if required. Unfortunately no information on pricing or worldwide availability has been released as yet by Asus, but as soon as information comes to light we will keep you updated as always. 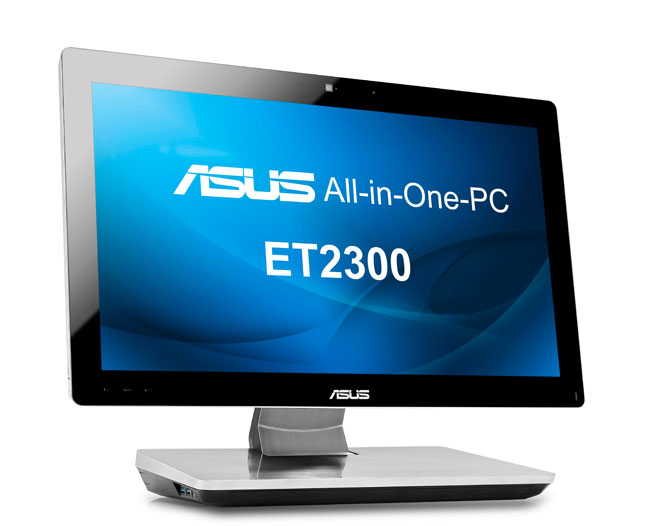